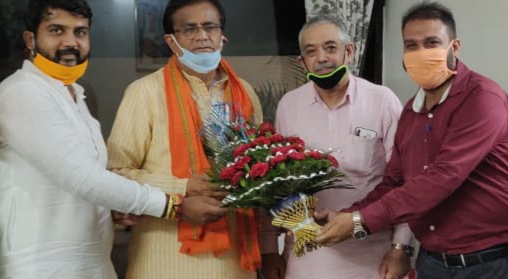 Rahil Nora Chopra : After the appointment of Om Prakash Dhankar as BJP chief in Haryana, the Gurjars of Haryana are unhappy with the decision of the saffron party’s high command. Previously, the name of MP and state minister in the center, Krishan Pal Gurjar, was decided for the state chief’s post. However, under the pressure from Jats who are annoyed at having a non-Jat Chief Minister in Haryana, the BJP high command decided the name of Dhankar, a Jat leader, in place of Krishna Pal Gurjar. According to political observers, the annoyance of the Gurjar community will impact not only in Haryana but also in neighbouring states like UP, Delhi and Rajasthan. In addition, it might also affect the coming assembly by-elections in Madhya Pradesh where Gurjars are in majority in the Gwalior-Chambal region.