PILOT CAMP EXPRESSES UMBRAGE AT BEING SIDELINED BY CM GEHLOT 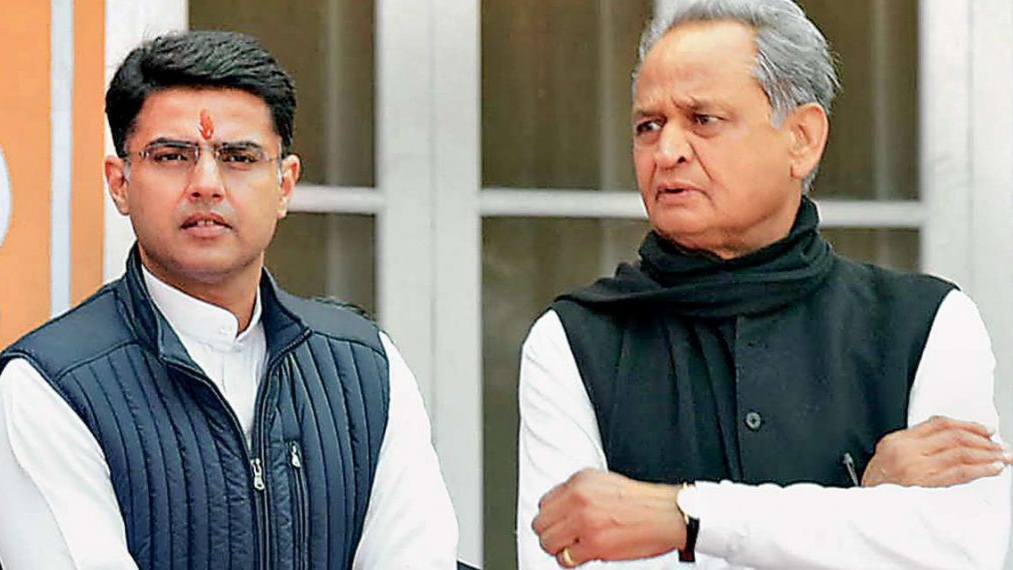 Rajasthan Chief Minister Ashok Gehlot, known for his shrewd brand of politics, continues to play hardball, which has put cabinet expansion and political appointments in the state in limbo for the time being. This has led to resentment in the Sachin Pilot camp. Several of Pilot’s loyalists expressed unhappiness at being continuously sidelined and insinuations being cast on them. Pilot met some of his key loyalists at his official residence on Wednesday. These included Ved Prakash Solanki, who has emerged as a key aide of the former Deputy Chief Minister. He expressed anguish at their demands not being fulfilled and at being called traitors. While former deputy chief minister Sachin Pilot returned to Jaipur on Wednesday after his visit to Delhi last week, hoping to yield any concrete result for the faction led by him.