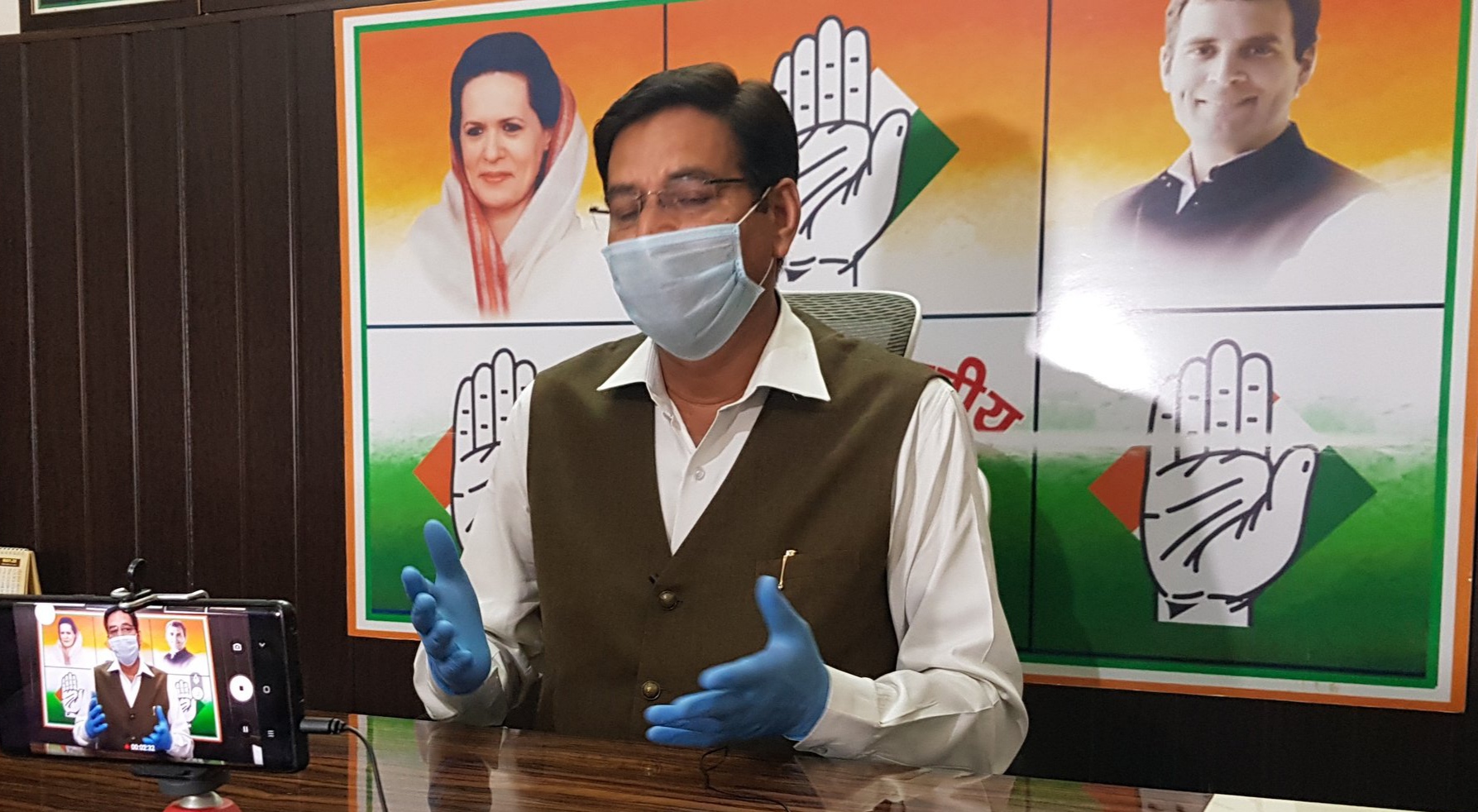 Rahil Nora Chopra : Once again, infighting in Uttarakhand Congress is the news of the hour. Although the Congress had not won a single Lok Sabha seat from Uttarakhand, at one point it did seem that the Congress would unite and do better in the next election. After the departure of Vijay Bhaguna and Satpal Maharaj from Congress to BJP, the infighting within Congress was not seen for last six months, but now it has peaked again. One of the senior Congress leaders has written a letter to the Congress high command about the relationship of the opposition leader with the Chief Minister Trivendra Singh Rawat, resulting in the creation of many power centres in Congress in Uttarakhand. Now the Congress workers and leaders are waiting for the decision of Congress high command.