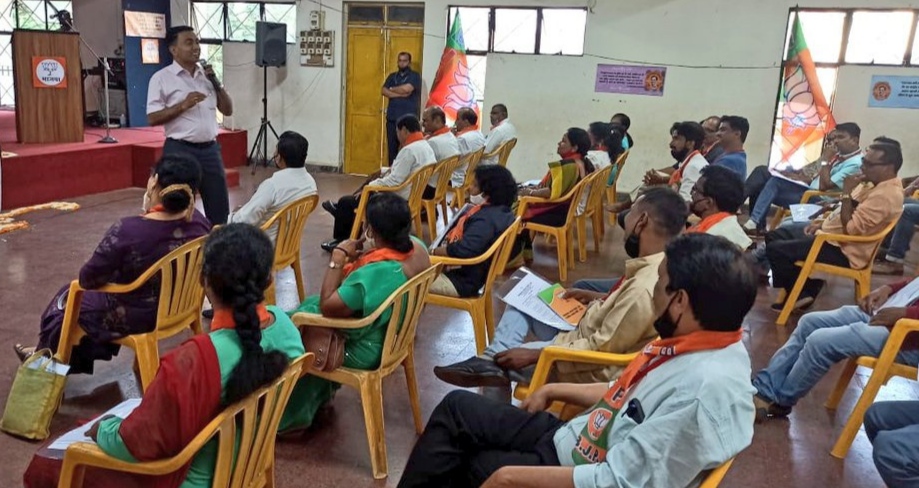 Rahil Nora Chopra : The ruling BJP government in Karnataka passed the Karnataka Prevention of Slaughter and Preservation of Cattle Bill 2020, which is one of the most stringent anti-beef laws passed in the country. The law defines beef as the flesh of any cattle, and those caught smuggling, illegally transporting, or involved in any atrocities against cows and cattle will be stringently punished. But BJP Goa Chief Minister Pramod Sawant on 21 December stated that it is his duty to fulfill the needs and interest of the state’s 30 percent minority population. “Currently there is an issue because Karnataka has suddenly banned beef,” Sawant said.   Karnataka Congress leaders  said that the ruling BJP leaders must prove their “real commitment” to protecting cows by taking steps to ban beef export completely in the country, instead of adopting double standards by banning cow slaughter in select states.  The politics over beef will continue in days to come.