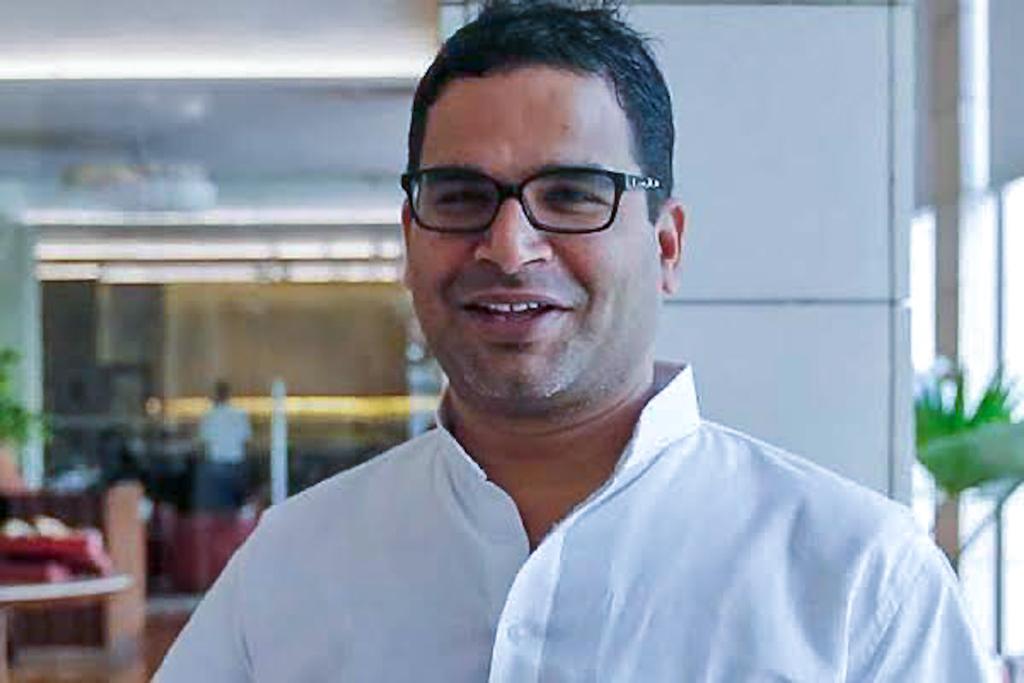 By RAHIL NORA CHOPRA : Prashant Kishor, a one-time close aide to Bihar Chief Minister Nitish Kumar and was the Vice President of his party JD(U), has started a new chapter since Nitish Kumar expelled him from the party, Now, Prashant has opened a front against Nitish Kumar. Kishor has blamed the Chief Minister saying that he is in the grip of the BJP and therefore unable to decide whether he should go with Mahatma Gandhi or with Nathuram Godse. Kishor emerged in 2014 as an inimitable election strategist when he was working for Narendra Modi and BJP, catapulting them to landslide victory in the Lok Sabha polls. Later he worked for the 2015 Nitish and Lalu (RJD) alliance, where too he succeeded eventually leading Nitish Kumar to make him the Vice President of the party. After Bihar victory, Kishor has worked for Capt Amarinder Singh, Mamata Banerjee and for the AAP party in the 2020 Delhi election. Kishor had given the slogan “Acche Beete 5 Saal, Lag Raho Kejriwal” for AAP in this election which proved to be hugely successful. However when Nitish Kumar supported the controversial CAA, Kishor adviced Nitish Kumar against it, and on this issue Nitish Kumar expelled him from the party. Now Prashant Kishor started the campaigning in Bihar with the slogan “Bihar Ek Prayog” and is trying to forge a common alliance against the JD(U)-BJP alliance.