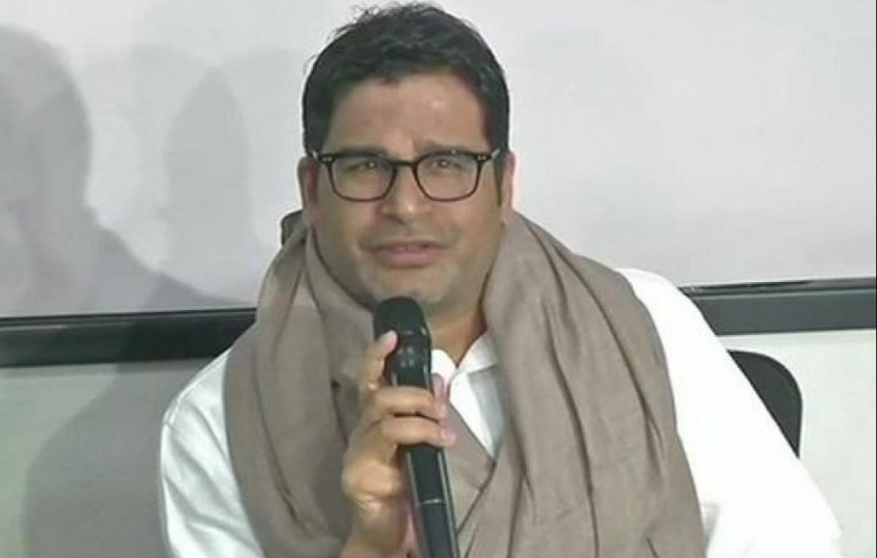 As Congress’s Punjab drama continues to play out, election strategist Prashant Kishor on Tuesday met former Congress president Rahul Gandhi and Priyanka Gandhi Vadra amid speculation that he was involved in finalising a truce deal between Punjab Chief Minister Captain (retd.) Amarinder Singh and his arch rival, Navjot Singh Sidhu. Congress president Sonia Gandhi too met the poll strategist and the discussions were regarding the 2024 Lok Sabha elections. While Navjot Singh Sidhu had left everyone guessing about his next move by tweeting that AamAadmi Party (AAP) in Punjab understands his vision and Punjab model, however, the presence of Congress general secretary for Uttar Pradesh, Priyanka Gandhi Vadra, former Uttarakhand Chief Minister Harish Rawat, who also is the Congress in-charge for Punjab, at Mr. Gandhi’s New Delhi residence, along with general secretary (organisation) K.C. Venugopal conveyed a sense that the meeting could be about other poll-bound States like Uttar Pradesh and Uttarakhand that go to polls along with Punjab early next year. The speculation is that the party could be using Prashant Kishor’s services in all these poll-bound states. Kishor has worked with the Congress previously in all these three states.