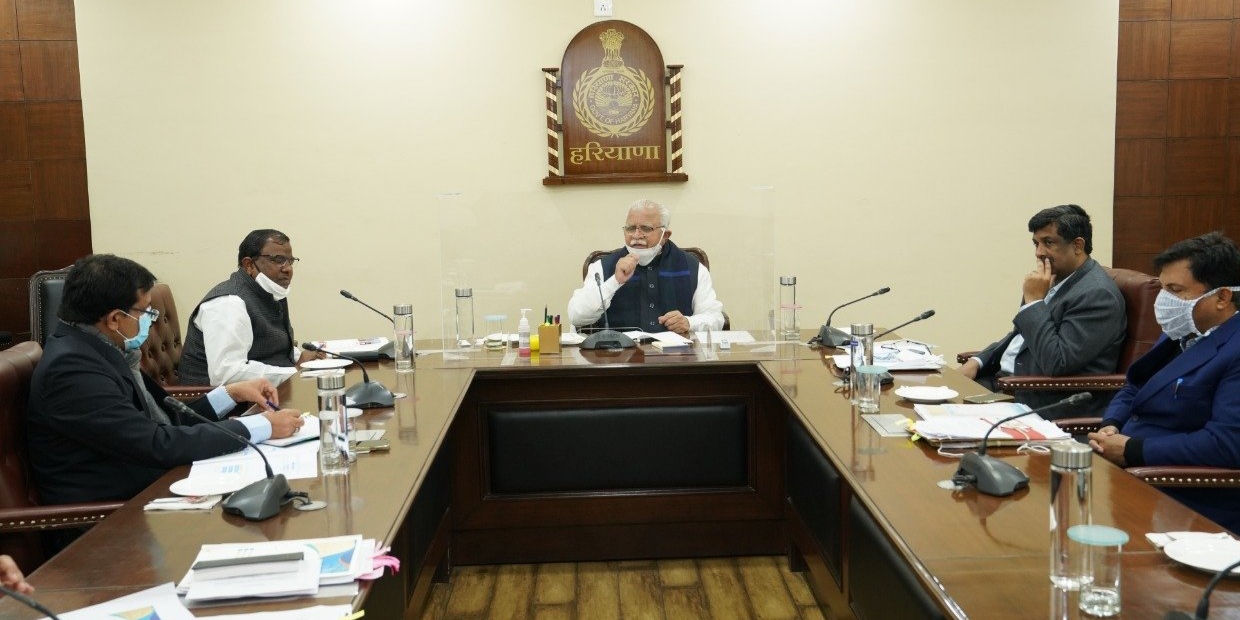 By Rahil Nora Chopra : INLD leader Abhay Chautala wrote a letter to the Assembly Speaker on Monday, asking him to treat it as his resignation from Vidhan Sabha if the government doesn’t withdraw the three black farm laws by January 26, With pressure mounting on Haryana’s BJP-JJP government increasing, the CM Manohar Lal Khattar and Deputy Chief Minister Dushyant Chautala reiterated that there is no threat to the state’s coalition government and it will complete it’s full five year term. Both the leaders had met Union minister Amit Shah to discuss the law and order situation in Haryana. Mr Khattar said after the Supreme Court stayed the implementation of the farm laws, they were hopeful that farmers will end their agitation.   The Congress wants a special session of Haryana assembly to bring in a no-confidence motion against the BJP-JJP alliance government. According to sources, seven out of 10 JJP MLAs have supported the farmers protest openly and JJP MLA’s are not happy with Dushyant Chautala’s unilateral style and tough talk.