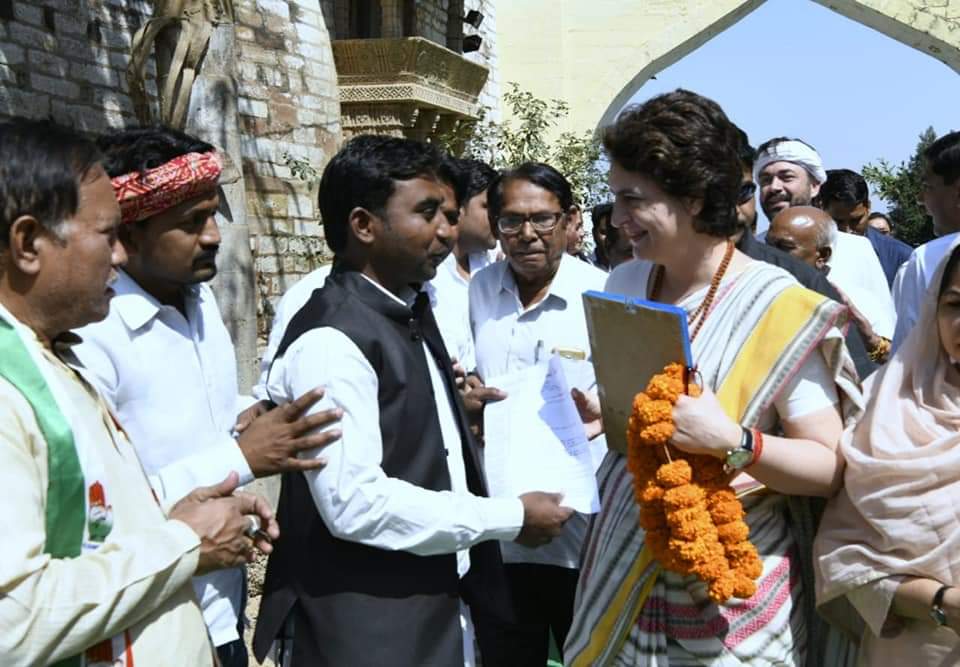 Priyanka Gandhi Vadra on Saturday accused the Yogi Adityanath government of obstructing the appointment of over 4,000 Urdu teachers who have already cleared the test for the job.

"Had a conversation with 4,000 Urdu teacher aspirants. All the aspirants came in the merit list, and are eligible to get jobs. But, the government is putting up obstructions in their way of getting jobs. The BJP Government in UP should be in the role of providing jobs, but it is working to obstruct appointments," Priyanka Gandhi said in a tweet in Hindi.

, said, "Some of the recruitment processes have been held up because of technical reasons. But the government is trying to remove all obstructions and resolve them at the earliest."

may have been at a slow pace, but transparent and free from corruption.