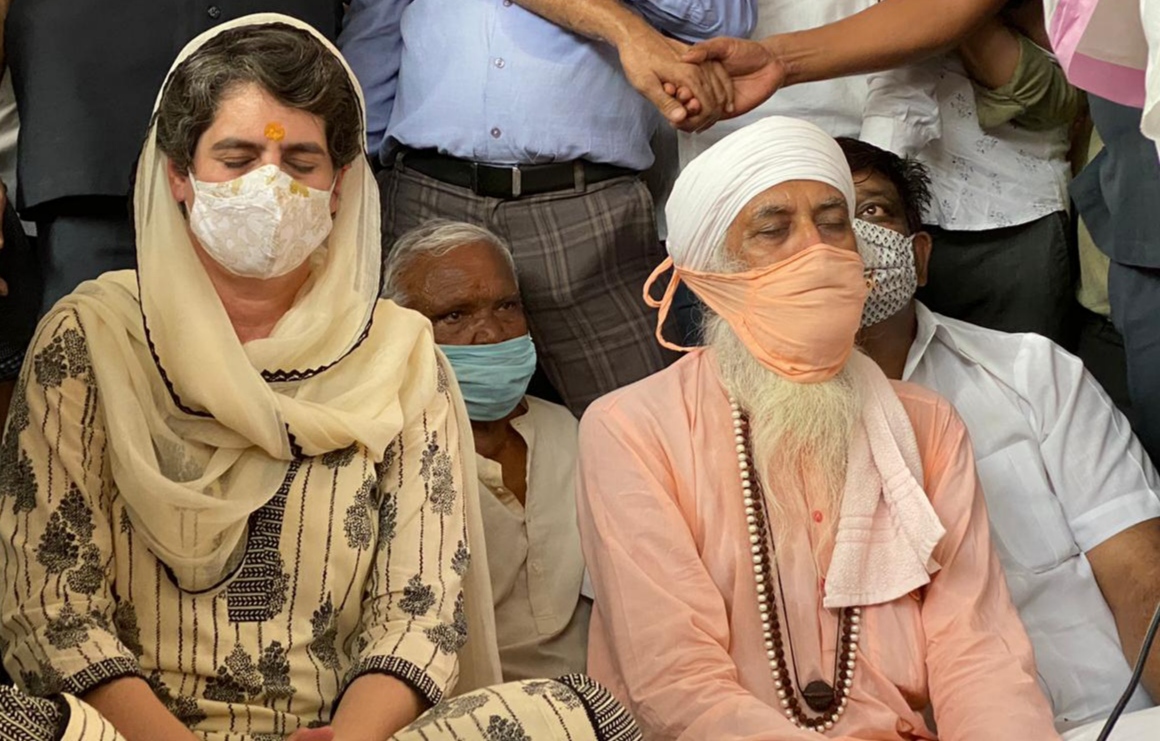 1stnewz Desk : After the Hathras Superintendent of Police and four other cops were suspended over the gangrape-murder case of a Dalit woman, Congress leader Priyanka Gandhi Vadra on Friday asked what difference suspending some pawns would make and demanded Uttar Pradesh Chief Minister Yogi Adityanath's resignation.

The Uttar Pradesh government suspended Hathras SP Vikrant Vir and four other policemen over their handling of the gangrape-murder case.

Tagging Mr Adityanath in a post on Twitter, Priyanka Gandhi asked what difference would suspending "some pawns" make? "On whose order Hathras victim, her family, was made to suffer. The phone records of Hathras DM and SP should be made public. The chief minister should not back off from his responsibility."