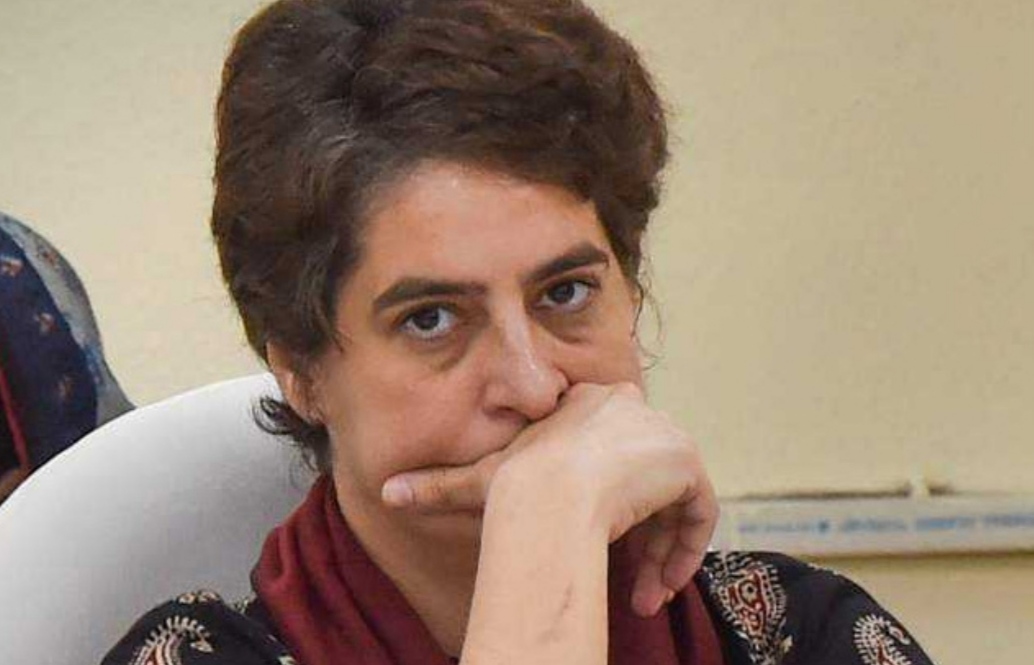 Rahil Nora Chopra : Ahead of the by-elections in Madhya Pradesh, AICC general secretary in-charge of UP, Priyanka Gandhi, will campaign in the state. Earlier, top leaders in the party had asked the former Rajasthan Deputy Chief Minister Sachin Pilot to campaign in the Gwalior-Chambal region against his old friend Jyotiraditya Scindia. Former Public Relations Minister of the state, PC Sharma, on Wednesday said that Priyanka is expected to visit Ma Pitambara Peeth, a temple in MP’s Datiya district. It is obvious that she will be meeting the public and locals in nearby districts including Datiya, Bhind, Morena and Gwalior. According to sources, Priyanka is expected to campaign in at least six seats in the region which have big influence of Scindia.