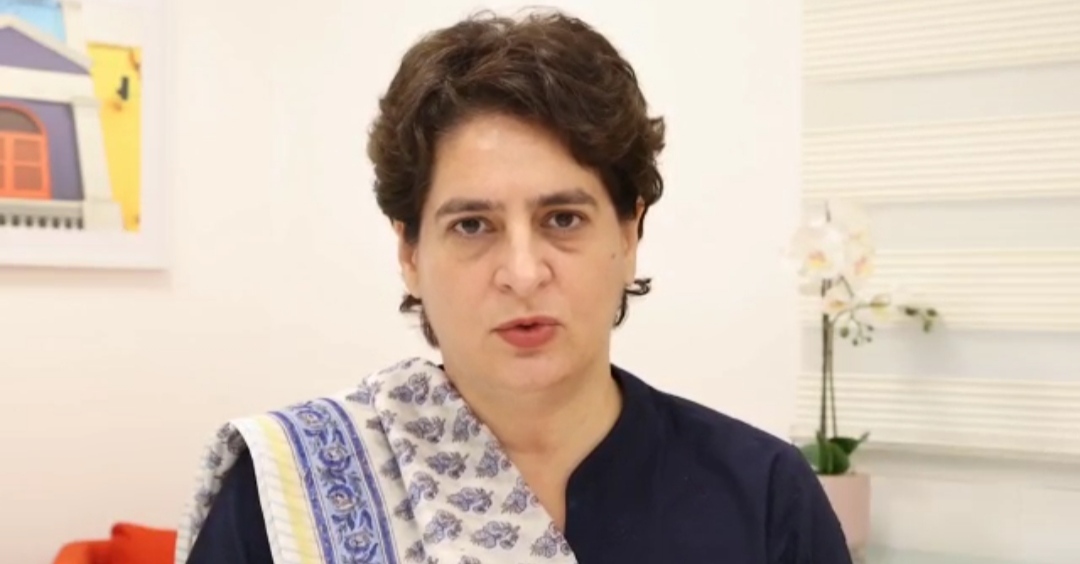 Congress General Secretary Priyanka Gandhi Vadra on Wednesday said CBSE board exams must be cancelled for Class 12 as has been done for Class 10 and asserted that keeping the students under pressure till June is unfair. Her remarks came soon after the Central Board of Secondary Education (CBSE) announced that exams for Class 10 have been cancelled and those for Class 12 have been postponed in view of the surge in COVID-19 cases in the country. The exams were scheduled to be held from May 4. “The Class 12 exams have been postponed and a review of the situation will be done after June 1. Students will be given at least a 15-day notice before the exams are conducted,” a Ministry of Education official said. Reacting to the development, Priyanka Gandhi said, “Glad the government has finally cancelled the 10th standard exams. However, a final decision must be taken for the 12th grade too.” “Keeping students under undue pressure until June makes no sense. It’s unfair. I urge the government to decide now,” the Congress general secretary tweeted.