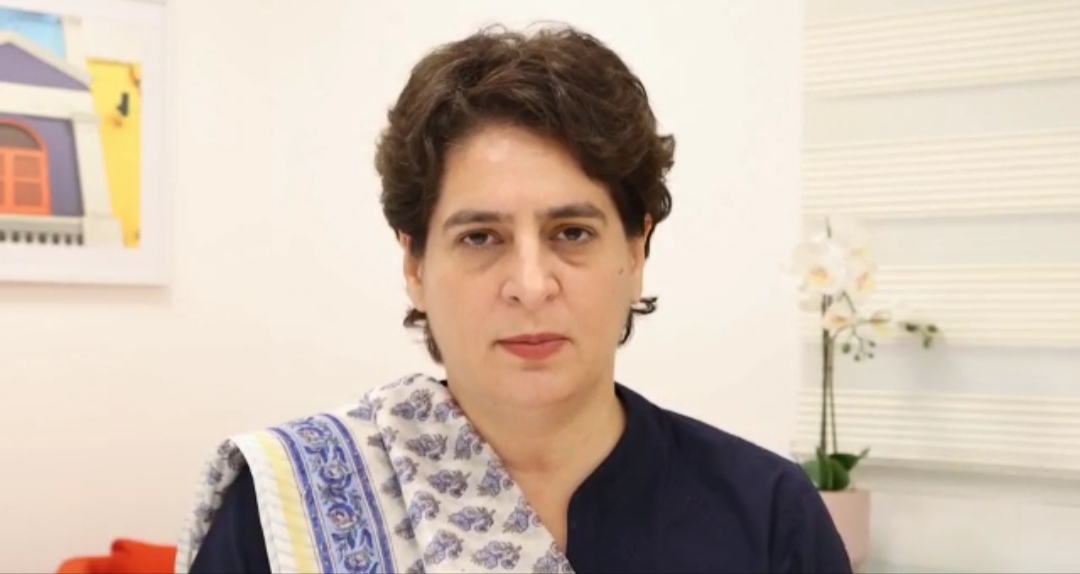 Congress General Secretary Priyanka Gandhi Vadra has asked the government about the shortage of vaccines in her series of “Jimmedar Kaun” (who is responsible) posts. She has asked three specific questions for the government on her Facebook page — “when the Prime Minister is saying that they were ready with the plan of vaccination, then why did the government only order 1.60 crore vaccines and why did the government export vaccines at the cost of Indians, and when India is the largest manufacturer of the vaccine, why did it have to import?” She said these are the questions which people of India are asking from the government. When all the countries were placing orders for vaccines, the PM did not place for us and even exported 6.5 crore vaccines. She said that during second wave of pandemic, when country was devastated and the people were struggling for medicines, beds and oxygen, the government was in mute mode.