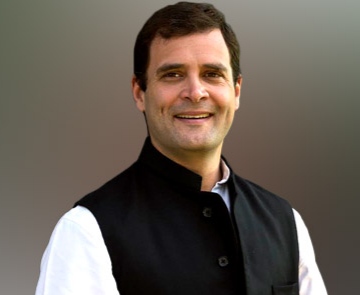 By Rahil Nora Chopra : In 2004, the sons and the grandsons of Congress leaders came in politics through the Congress party itself, including Sachin Pilot, Jyotiraditya Scindia, Milind Deora, Sandeep Dikshit and Jitin Prasada, and they soon became the part of Rahul Gandhi brigade. In 2009, most were rewarded with either junior ministerial posts or Congress party posts. However, as Rahul Gandhi resigned from the party presidentship, these young leaders have started showing dissatisfaction with the leadership. Shashi Tharoor, who was at one time very close to the Gandhi family, too has supported Sandeep Dikshit’s view that leadership election should be held afresh. Jairam Ramesh called the Congress debacle in Delhi assembly election a coronavirus. Milind Deora is praising AAP victory in Delhi. Jyotiraditya Scindia had left the party along with 22 Congress MLAs resulting the fall of Kamal Nath government and formation of the BJP government in Madhya Pradesh. And, last but not the least, Rajasthan’s deputy chief minister Sachin Pilot is in a permanent state of war against Chief Minister Ashok Gehlot. All these young guns in a rebellious mode shows that the brigade resents Rahul Gandhi