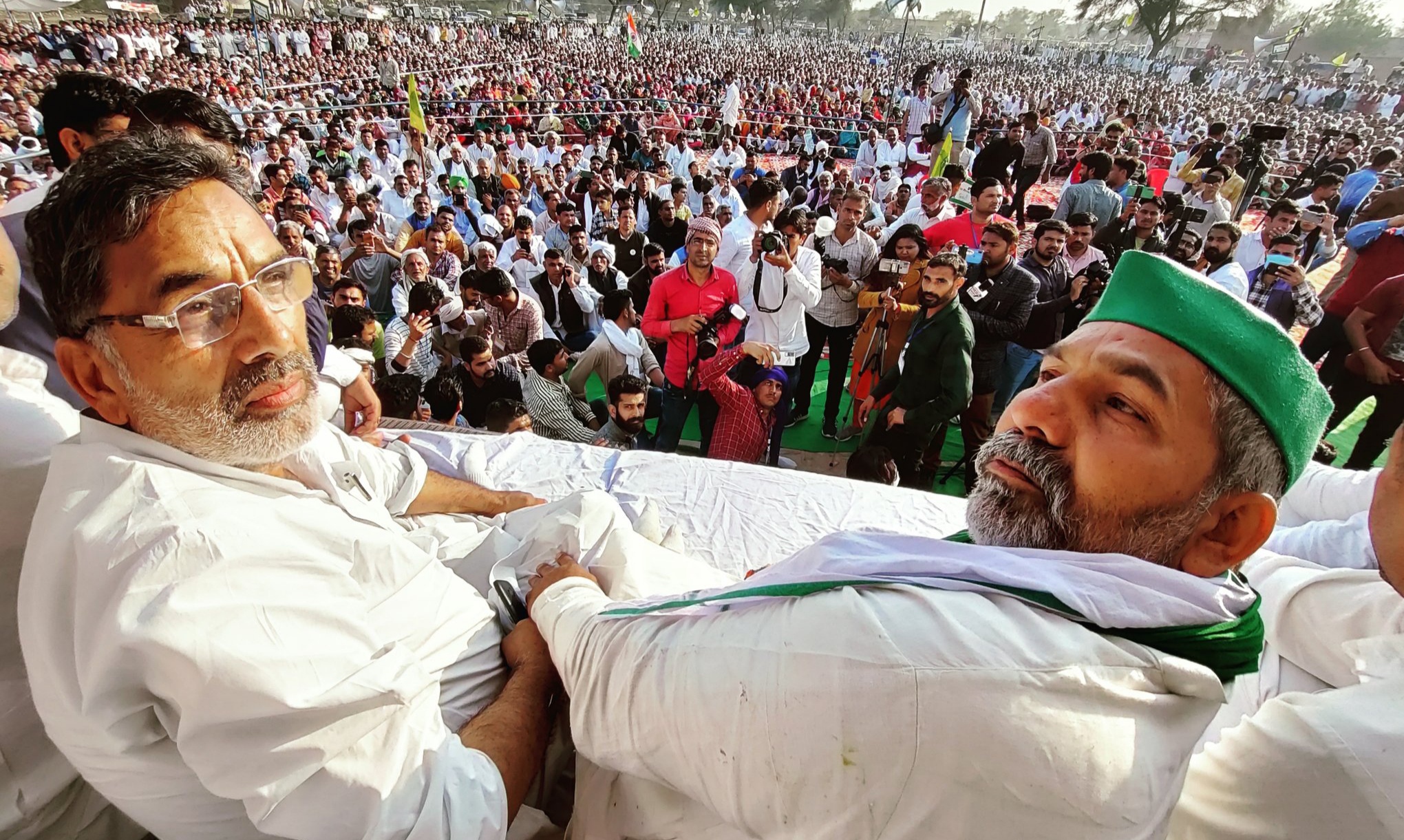 Rakesh Tikait would become the ‘chehra’ of the farmers’ movement that has been going on for the last six months and his tears would bring thousands out of their homes to sit by his side to safeguard the ‘izzat’ of the community and the honour of kisans. Rakesh Tikait is putting pressure on central government to withdraw farm laws. Bharatiya Kisan Union (BKU) leader Rakesh Tikait on Tuesday said, “We will tour the entire nation, we will also go to West Bengal. Farmers in West Bengal are also facing problems. They are not getting good rates for their crops.” The outcome of the upcoming assembly election results are significant as the farmers  protests is going on across the country.