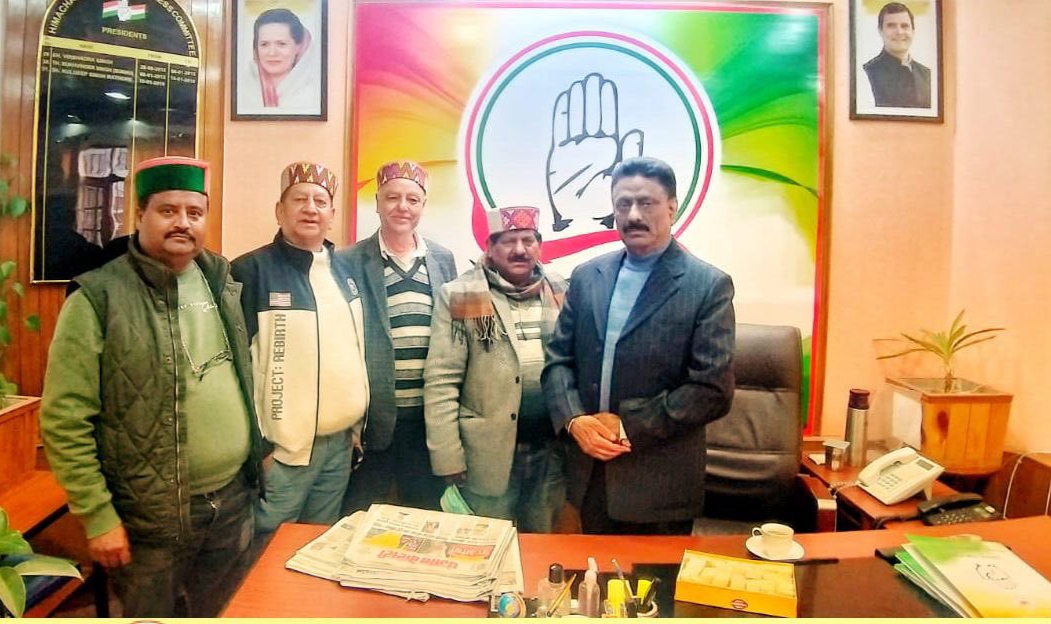 Ghulam Nabi Azad was among the 23 senior leaders who had written to Sonia Gandhi last year seeking widespread reforms in the party with Congress Rajya Sabha deputy leader Anand Sharma one of the signatories. The tremors set off by the letter are yet to settle. Now rift has come out openly in the Himachal Pradesh state unit of the Congress. On Tuesday Himachal Pradesh Congress general secretary RS Bali had visited AICC Media Department and he narrated the story how state Congress Chief Kuldeep Singh Rathore had become the state President and he said that he had never fought an election in his life time. He became state chief because he is close to Anand Sharma. Rathore who rose through the ranks in the Congress, remained president of the state unit of the party’s student wing — the National Students’ Union of India — from 1981 to 1987 and state general secretary of the Youth Congress and chief spokesperson of the HPCC. Rathore was appointed Himachal Pradesh Congress chief in January, 2019. Congress had lost all the four Lok Sabha seats in Himachal Pradesh but still state Congress chief has not resigned from the post for its failure in the state.