RUDY-HUSSAIN NOT FIGURED IN CAMPAIGN LIST IN BIHAR POLLS 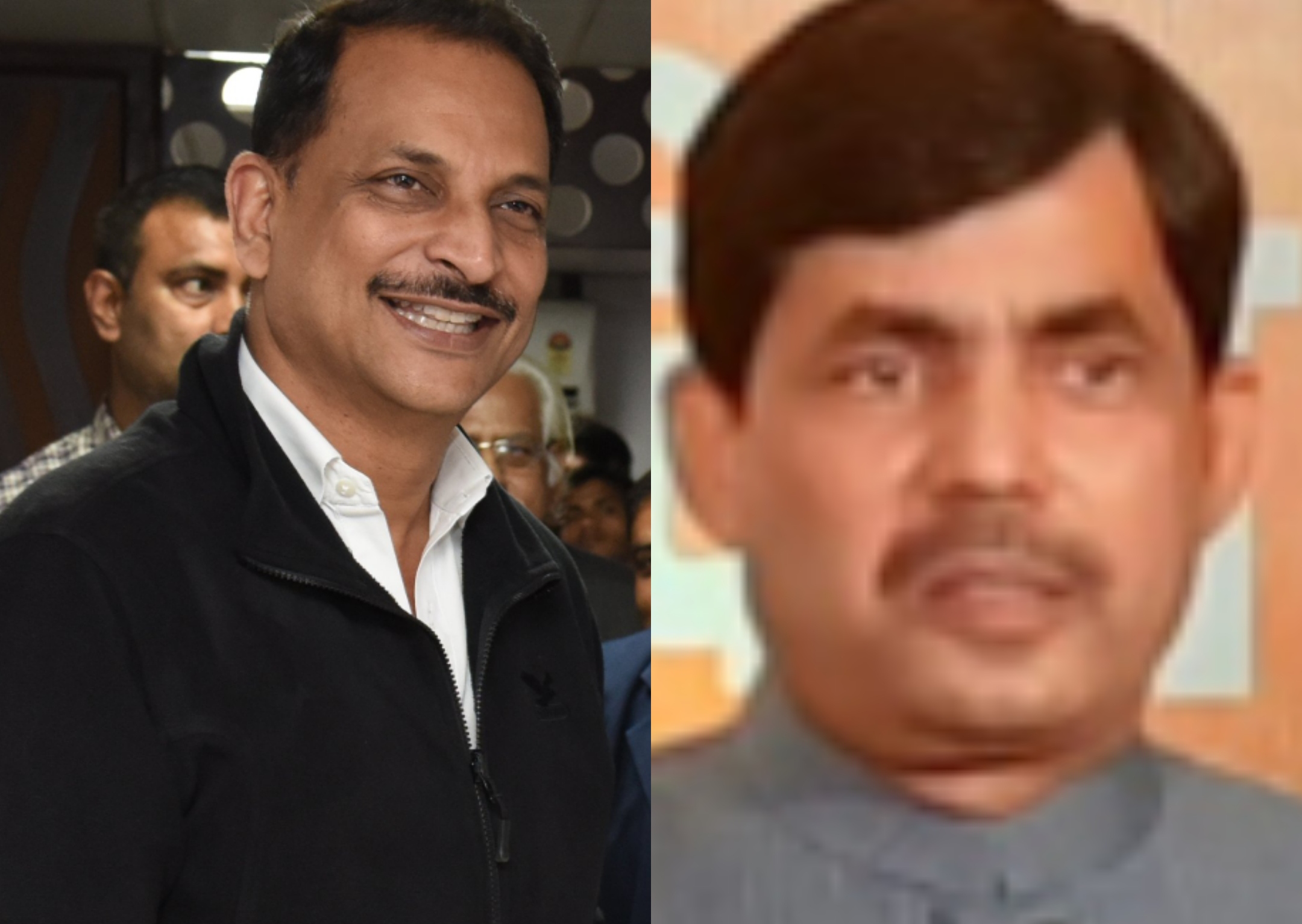 Rahil Nora Chopra : Rajiv Pratap Rudy and Shahnawaz Hussain used to be two high profile BJP faces from Bihar. They were ministers in the first BJP led Atal Behari Vajpayee government. Not anymore and without even having breached the unofficial 75 years retirement age set by the Narendra Modi- Amit Shah regime. This criterion has seen many party stalwarts like L K Advani being edged out. Rudy is 58 and Hussain just 51. Their marginalisation got highlighted recently when none of the two figured in the list of 30 BJP campaigners for the Bihar polls. While Rudy is a Lok Sabha MP now after having been dropped as a minister, Hussain does not even that. Since he lost the 2014 Lok Sabha polls. He has been waiting on the margins. According to BJP sources Hussain was offered a ticket to contest the Bihar polls from Bhagalpur but he refused.