RUMBLINGS OF CHANGE IN KERALA CONGRESS AFTER POLL DEFEAT 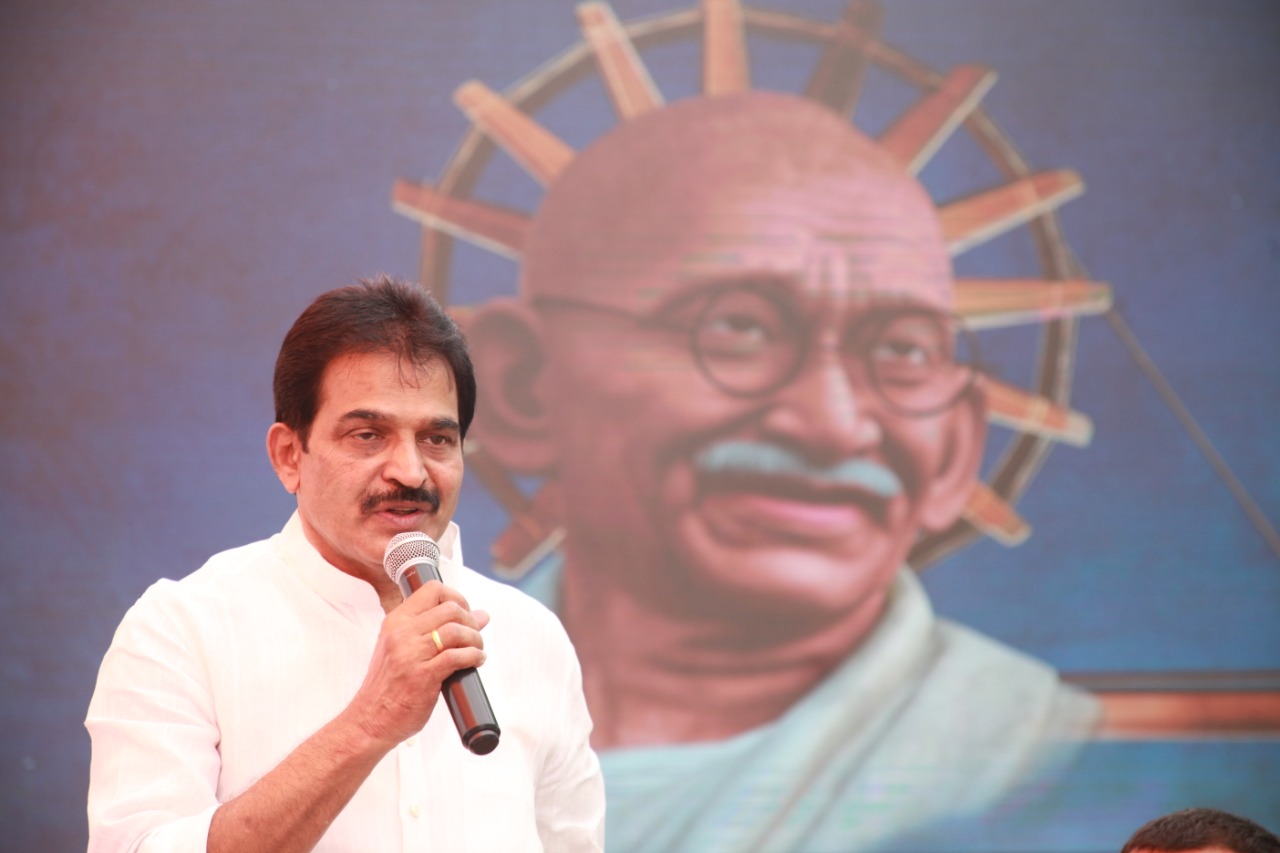 Congress, which suffered a crushing defeat in the assembly election in Kerala, is having a tough time with many leaders demanding a generational change in leadership within the organisation. The Congress on Tuesday appointed senior leader and Member of Parliament, K Sudhakarn as the new president of the Kerala Pradesh Congress Committee (KPCC) and named three working presidents to assist him. Lok Sabha MP Kodikkunnil Suresh, one of the contenders for the state chief’s post, will continue as working president. P T Thomas and T Siddique will be the other working presidents. But no action has been taken against AICC general secretary organisation K C Venugopal, who was also responsible for the defeat in the assembly election in the state, has gained momentum in the party.  State party leaders alleged that Venugopal accommodated nearly a dozen of his loyalists in the candidate list which has opened a Pandora’s box in the Congress and most of them have lost the election. Congress sources in the dissenting camp insist that Venugopal should step down.