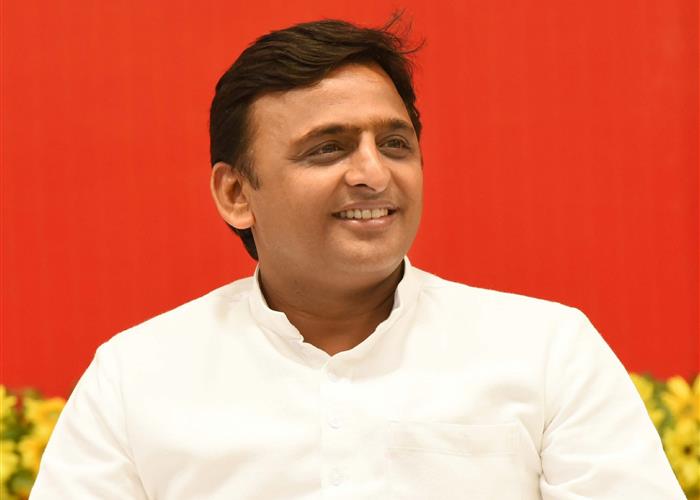 The Samajwadi party national executive committee met on Saturday to deliberate on various political issues including the assembly election to be held in 2022. This is the first national executive meeting after 2019 Lok Sabha election. The SP has decided to start a Cycle yatra campaign from March 23 and will hold meeting at every village of Uttar Pradesh as a part of its campaign for 2022 assembly election. As 23rd March is a Ram Manohar Lohia’s birth anniversary so cycle yatra will be organised in every village and a 22 point agenda is made for these meeting. Meanwhile the SP has put up a banner of former BJP MLA and rape convict Kuldeep Singh Sengar and former union minister Swami Chinmayanand also facing sexual exploitation allegation. The banner in black background and white front. The banner featuring the name of Chinmayanand and Sengar with writing “ these are the culprit of the state beware of them”. The police has apparently taken of the banner at midnight.