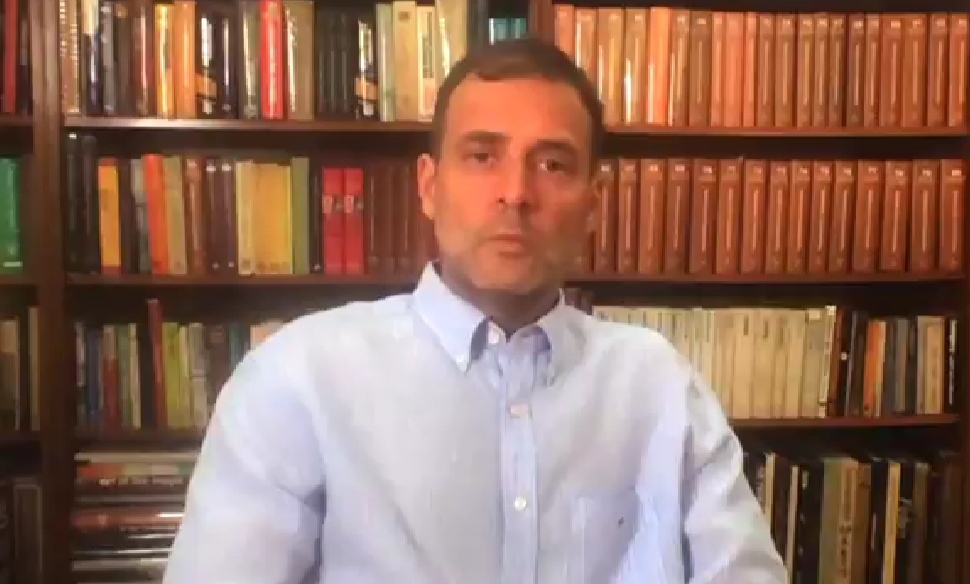 Rahil Nora Chopra : After so many meetings, the election of Congress president is still not decided. According to party sources, the whole party is now divided into two groups- youth brigade and old guards. Youth leaders still want Rahul Gandhi should become the party president but some of the young leaders criticize Rahul Gandhi for not taking the issue up to the end and not taking decision at proper time. Some of them want that Rahul Gandhi should not always criticise Narendra Modi but all youth leaders want Rahul Gandhi as the party president. Seeing this, old leaders who are close to Sonia Gandhi came out with the view that they are ready to support Rahul Gandhi if he does not create a parallel youth group which do not respect the elders. With the old leaders support, Rahul and Priyanka resolved the Sachin Pilot issue. Everybody has welcomed the decision and now the young and old leaders are openly supporting Rahul Gandhi for the post of Congress president and hope that it will be declared soon.