SHAHNAWAZ HUSSAIN IS BACK IN BIHAR POLITICS AS A BJP LEADER 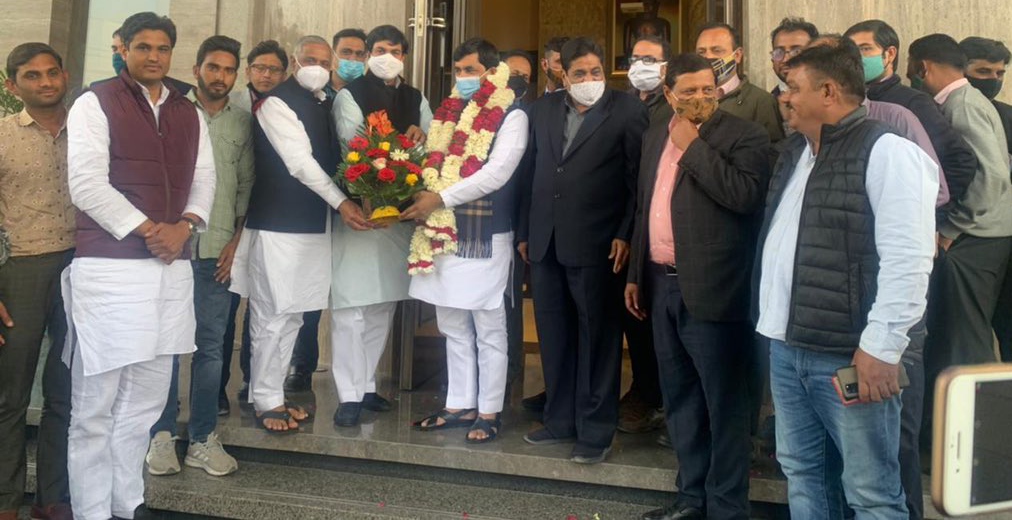 By Rahil Nora Chopra : Twenty years after he became the youngest Union minister at 32 in Atal Bihari Vajpayee government, Syed Shahnawaz Hussain is returning to Bihar politics. The BJP has nominated him as a candidate in the Bihar legislative council polls and he was elected unopposed. There are two ways to look at this nomination: The BJP has rehabilitated him to increase the party base in minority dominated Seemanchal areas where the AIMIM has won five seats in 2020 assembly election.  Further, the BJP has shunted him out of Delhi. Shahnawaz Hussian might be the first Muslim face from BJP in the Bihar cabinet, in a clear message to the minority community that BJP does not have an aversion or overlook the community in the government.