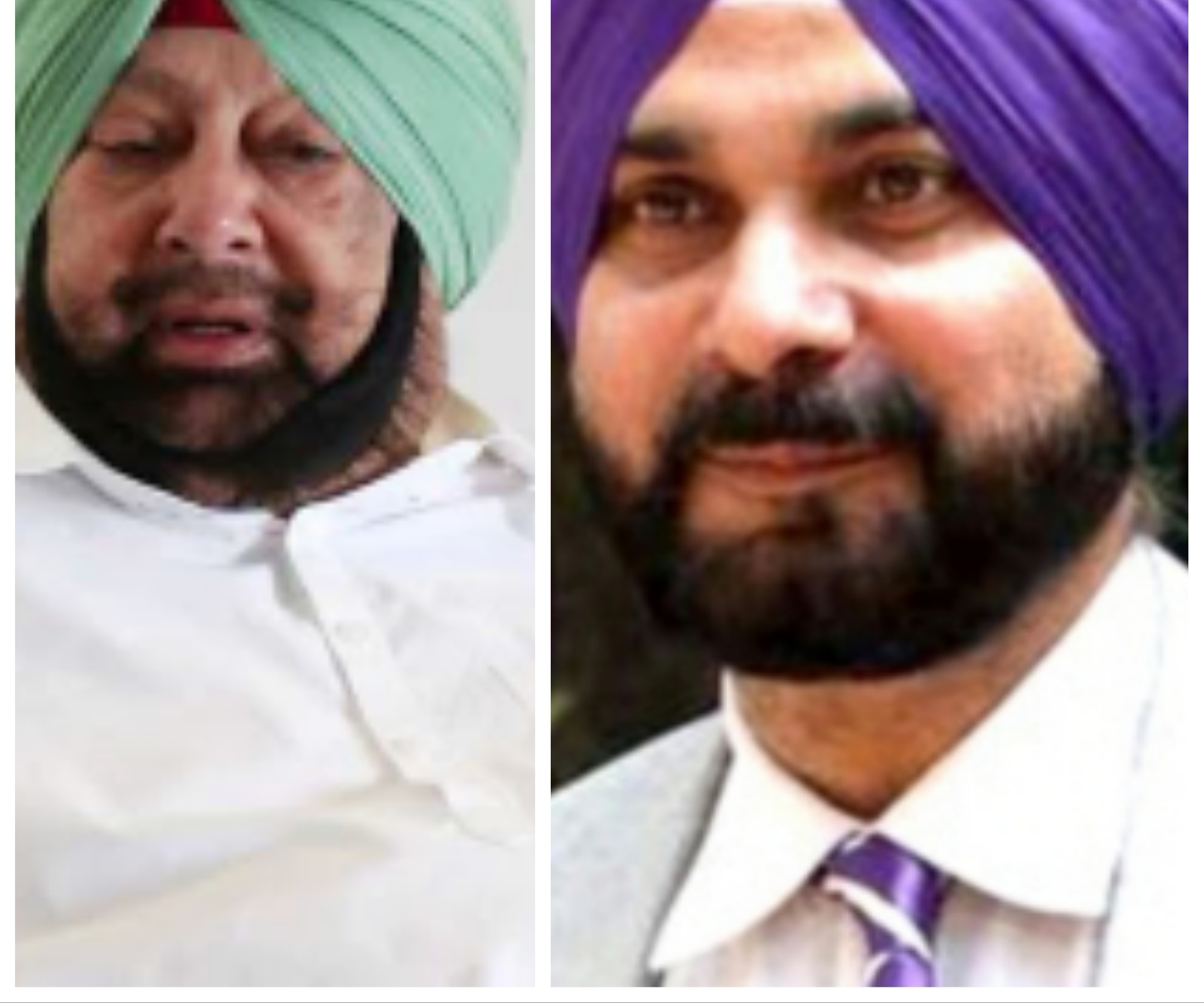 In a bid to end the crisis in Punjab, Congress had worked out a truce, but it’s still coming to a naught. According to sources, Navjot Singh Sidhu, who wanted to be either deputy CM or PCC chief, has been offered by the party the deputy CM’s post. But Chief Minister Captain Amarinder Singh is keen to appoint one more deputy CM, most probably a Dalit, to prevent Sidhu from occupying the Number 2slot in the state. To pressure the Congress high command for the second-most powerful position in the government, Navjot Singh Sidhu has now refused to work under Punjab CM. He is believed to have told the three-member panel working to resolve the differences in Punjab Congress that even if he accepted a deputy chief minister’s post, he would not be comfortable working under Captain. The speculation is rife that Sidhu may join the Aam Aadmi Party. Meanwhile, the Congress high command is expected to take action on the recommendations of the three-member panel constituted to find a solution to the growing factionalism in Punjab.