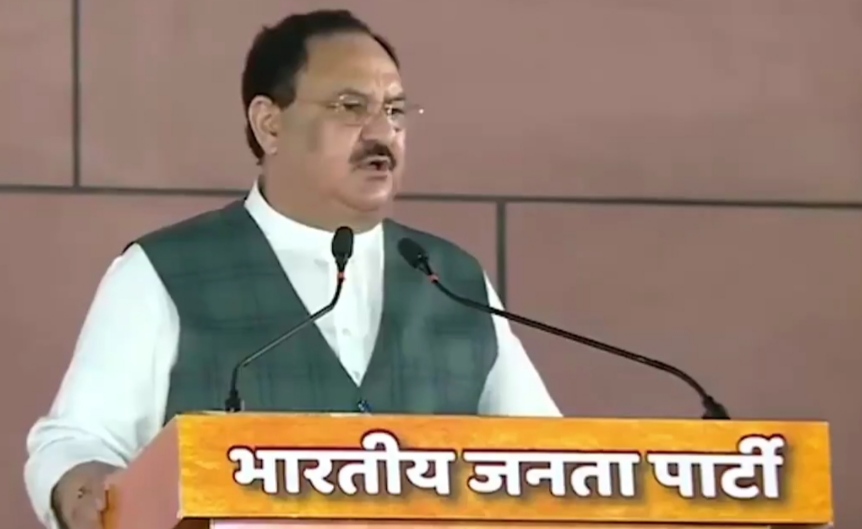 Rahil Nora Chopra : National Democratic alliance just about manage to past the halfway mark, the emergence of the BJP as a dominant force in the Bihar polls was cause for a big celebration. This was the first significant achievement since JP Nadda took charge of the party from Amit Shah earlier this year. Nadda drove to the party headquarters in an open vehicle and rose petals were showered on him. Even the prime minister Narendra Modi hailed the leadership of Nadda in his victory speech. Modi even raised the slogan "Naddaji aap aage badhao hum aap ke saath hai."  Whispers in the BJP corridors suggest that Amit Shah's gesture held more significant for Nadda than Modi's pat. Much before Modi's speech in the evening Shah had reached Nadda's residence to greet him for the party's performance in Bihar.