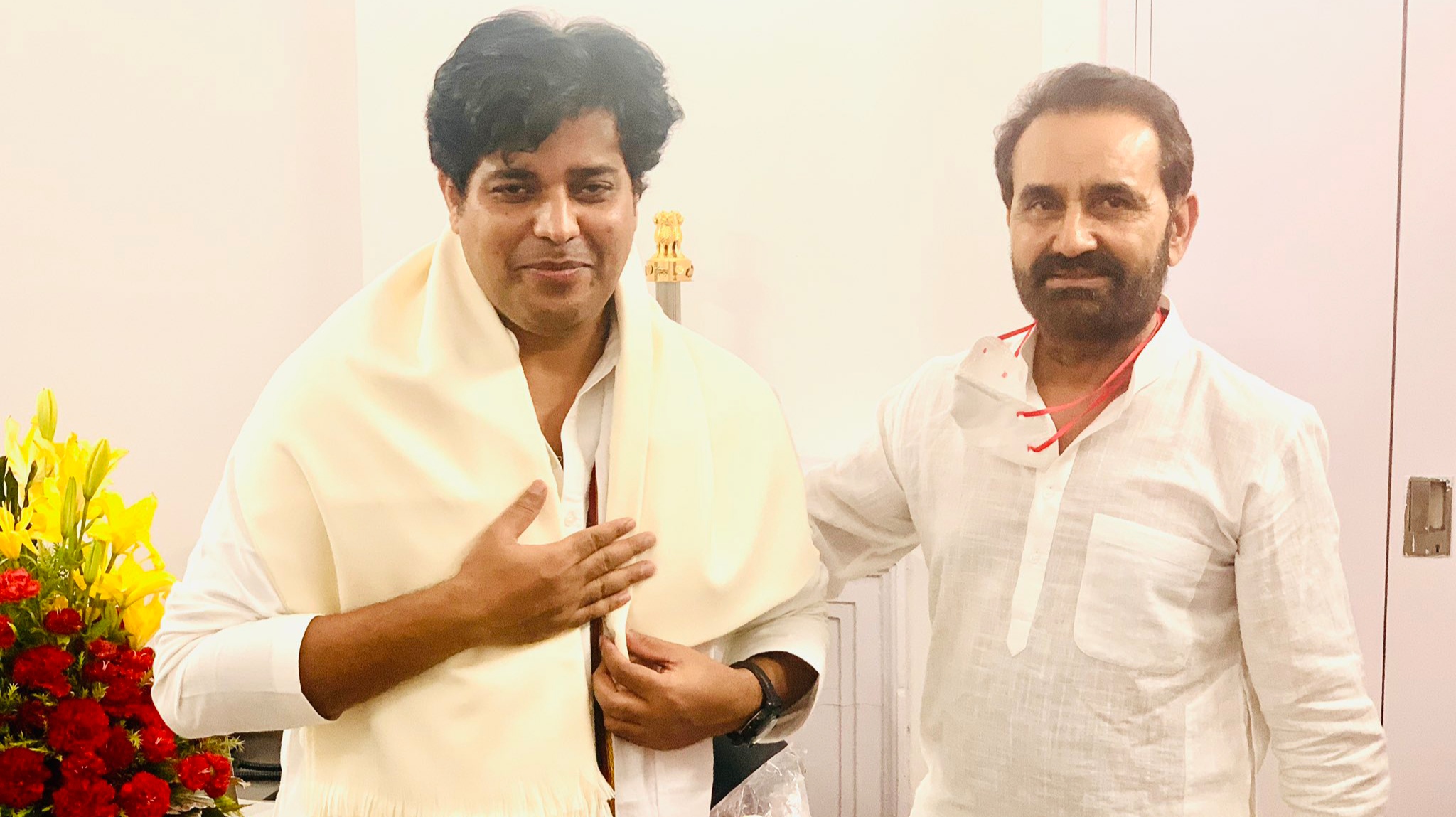 Congress president Sonia Gandhi has appointed poet Imran Pratapgarhi as chairman of the party’s minority department. He has replaced Nadeem Javed, another young leader from Uttar Pradesh, whose performance as minority department chief had not been satisfactory. Pratapgarhi, who has gained popularity among Muslim youths because of his strident anti-Narendra Modi stand at mushairas (poetry sessions), joined the Congress in 2019. While Imran lost the 2019 Lok Sabha elections from Moradabad, getting just 5% of the votes, he is a prominent presence on social media with his aggressive poetry. While his YouTube channel has 1.55 million subscribers, his Facebook page has 19 lakh followers, and the Congress used him as a star campaigner in the Bihar Assembly elections. Although believed to be in the good books of Congress general secretary Priyanka Gandhi Vadra, There had been resentment over Imran appointment, with the dominant view that senior leader should given a full charge of the department. The Congress hopes Imran, with his fan base and political vocabulary to express his views, can help it attract the youth minority vote, as the party seeks to claw its back into reckoning in Uttar Pradesh, which goes to polls next year.