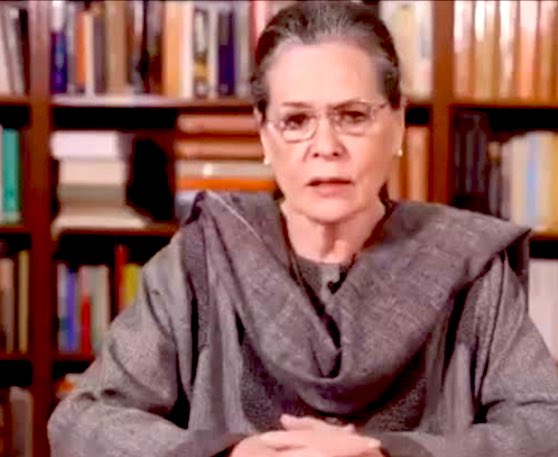 Rahil Nora Chopra : The Congress interim president Sonia Gandhi wants to prove that states ruled by her party are tackling the coronavirus crisis better than the states under the BJP. She first wrote to the Congress chief ministers and followed it up with a video conference with them. Her sole concern was to ensure that the maximum possible help reached the poor. Apart from medical care, she asked the chief ministers to ensure that the poor did not go hungry. This triggered a competition of among Congress states, such as Rajasthan and Chhattisgarh, who felt envious of Punjab and Maharashtra scoring better than them on the welfare scale. While Rajasthan and Chhattisgarh also took commendable steps, but they failed to match the communication skills of Uddhav Thackeray and Captain Amarinder Singh who succeeded in sending out clear message of their good management. In Punjab, Capt Amarinder managed to force the police to distribute flour, pulses and sugar to the poor living in slums. According to sources, Sonia Gandhi was still not satisfied and expected the states to be more generous than they have been.