SUSHIL KUMAR MODI TO BE INDUCTED INTO UNION CABINET SOON 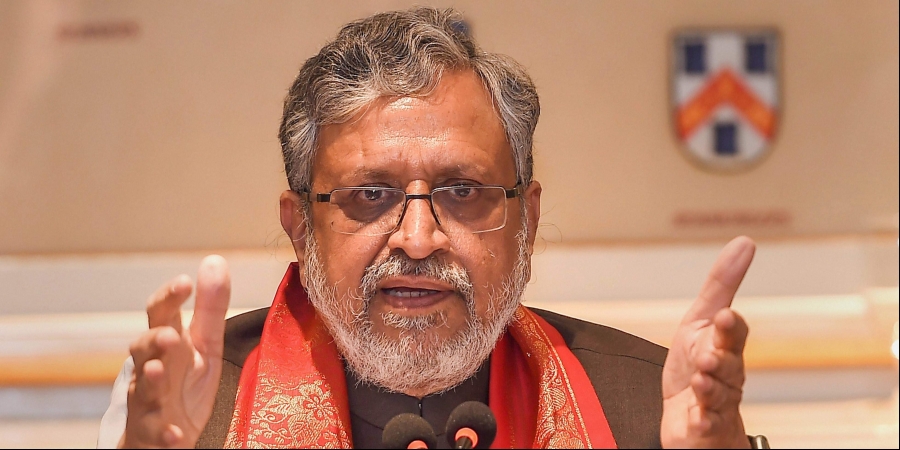 Rahil Nora Chopra : After appointing Tarkishor Prasad and Renu Devi as deputy chief ministers in place of Sushil Kumar Modi in new Bihar government, BJP high command has decided to bring Sushil Kumar Modi in Rajya Sabha and he is expected to be elected from the seat vacated after the death of Ram Vilas Paswan. He may be inducted to the union cabinet.