SWAMY FOR HANDING OVER COVID MANAGEMENT TO GADKARI 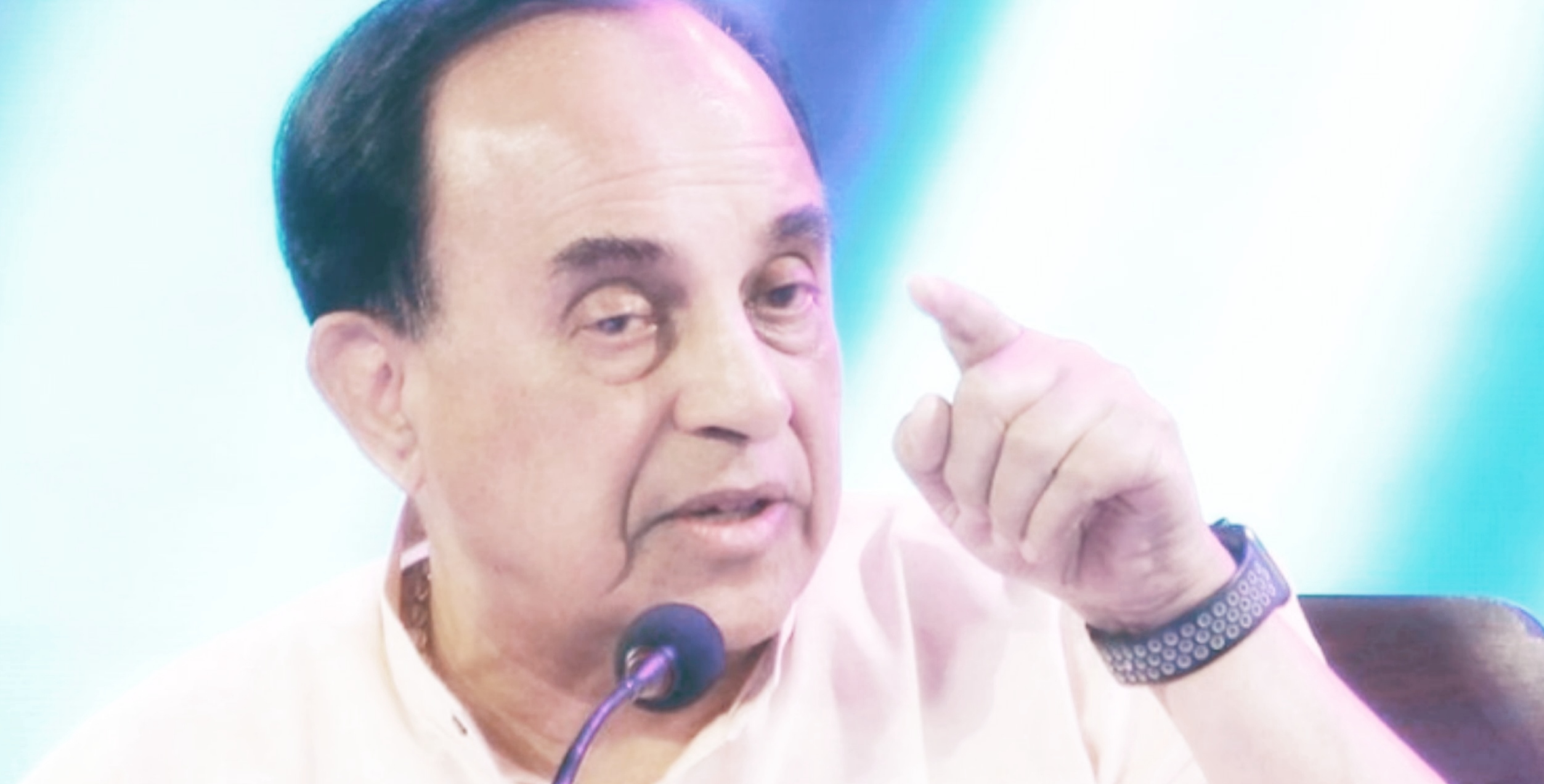 The crippling second wave of Covid 19 and the poll defeat in West Bengal have brought the ruling BJP come under severe attack mostly from opposition parties on social media platforms, although the saffron party is trying to counter this. BJP Rajya Sabha MP Subramanian Swamy has intensified his attack on both the government and the BJP. Swamy has now suggested that senior minister Nitin Gadkari should be made incharge of the Covid-19 management, leaving it unsaid that PM Modi has failed. What seems to have angered the BJP the most is Swamy’s suggestion that the party turn its office on the DDU Marg into a hospital. While both Gadkari and Swamy are believed to be close to the powerful RSS, the parivar functionaries don’t agree officially. Sources say the Sangh is upset and uncomfortable over the grim situation in the country.