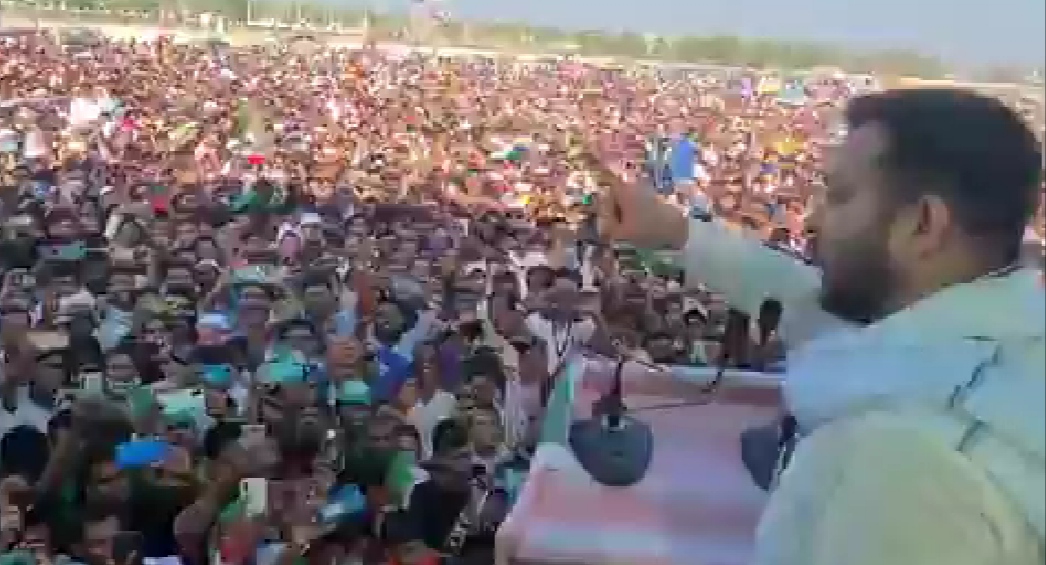 Rahil Nora Chopra : The RJD's new chief ministerial candidate Tejashwi Yadav son of Lalu Prasad has changed the social structure of his party from MY (Muslim-Yadav) party to every caste party. Now he has given tickets to Brahmin , Thakur and Baniya. This meant that RJD has put up a candidate from Upper and non Yadav backward castes in places which they had not given earlier. It also meant that the party has not hesitated to give tickets to candidate who have been prominent in other parties but have now crossed over the RJD even to those from other parties such as its main ideological opponent, the BJP. While Lalu's RJD made anti BJPism and Lalu's politics thrived and traded on that movement in 1990 when he stopped the rath Yatra to Ayodhya by arresting LK Advani in Samastipur. But Tejashwi Yadav has different opinion to orthodox politics of Lalu. He has given tickets to Amaranth Gami from Darbanga, Ramesh Kumar Choudhury from Bhadurpur and Vinod Mishra from Alinagar and shifted his old candidates to other seats resulting it is his attempt to attract the core plus votes to his alliance. The question is whether this tentative experiment will survive from another RJD defeat.