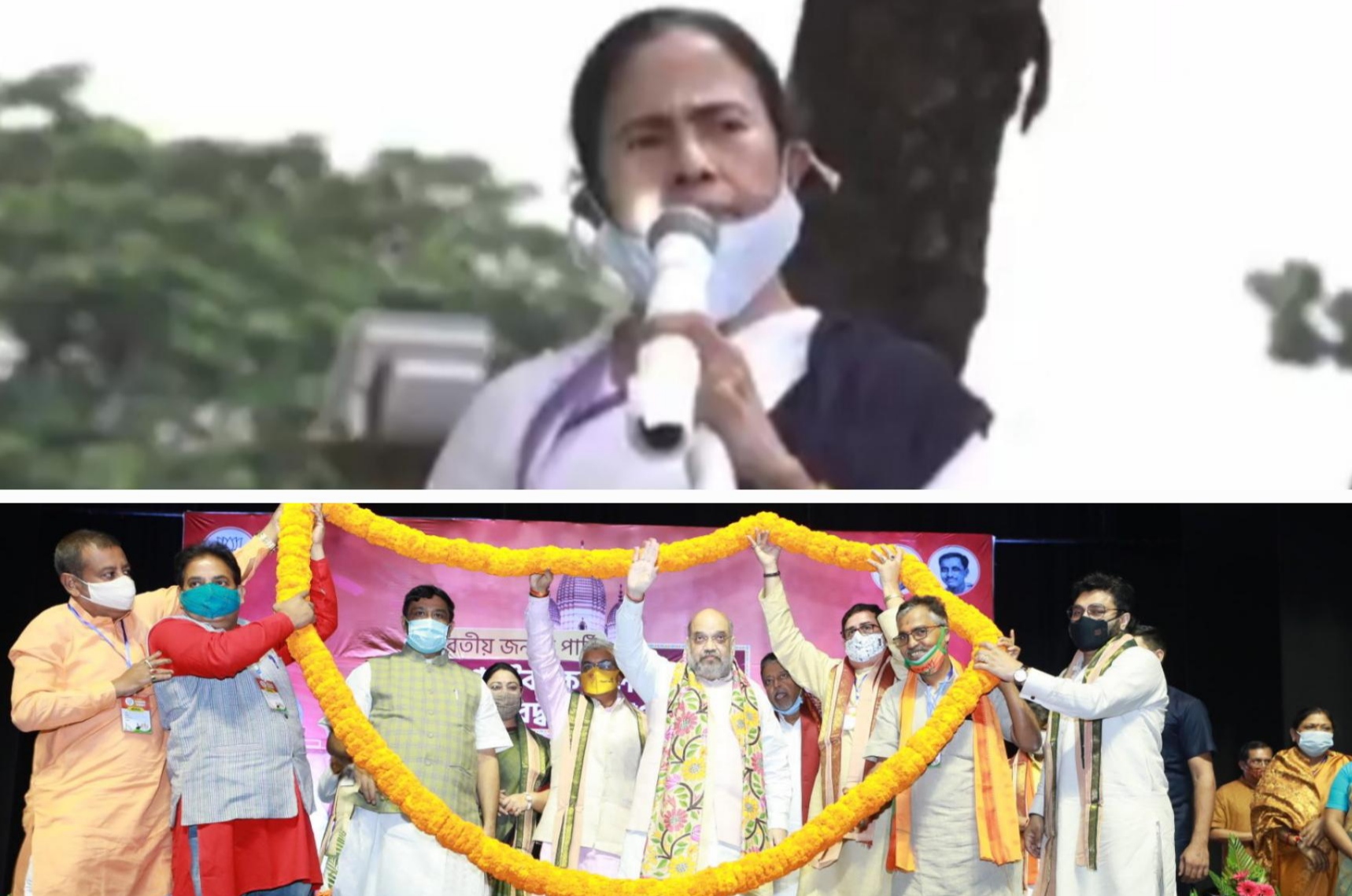 Rahil Nora Chopra : As the West Bengal assembly elections draw closer, the verbal attacks between TMC and BJP get ever more bitter day-by-day. Firstly, TMC leaders have used the “outsider” tag to target the BJP leaders who are visiting West Bengal for canvassing. Now state BJP president Dilip Ghosh has asked Mamata Banerjee to say whether freedom fighters from Bengal had fought for only Bengal’s independence or for the country. Ghosh has asked if West Bengal considers the prime minister or the home minister as outsiders. He has also claimed that Bengal has over 40 lakh people who are working in different states, and if they are forced to return would the government give them jobs here? Meanwhile, rumblings within the TMC came to fore on Thursday when minister Suvendu Adhikari resigned as Chairman of the Hooghly River Bridge Commissioners (HRBC) and party MP Kalyan Banerjee was named to the post with immediate effect. Minister for transport, irrigation and water resources Adhikari has been distancing himself from the TMC for several months now, organising programmes without the party banner. Posters of Amra Dadar Anugami(“We are the followers of Dada”) have been put up by his supporters at several places. Speculation is rife that Adhikari may leave the TMC for BJP ahead of the assembly elections in West Bengal next year