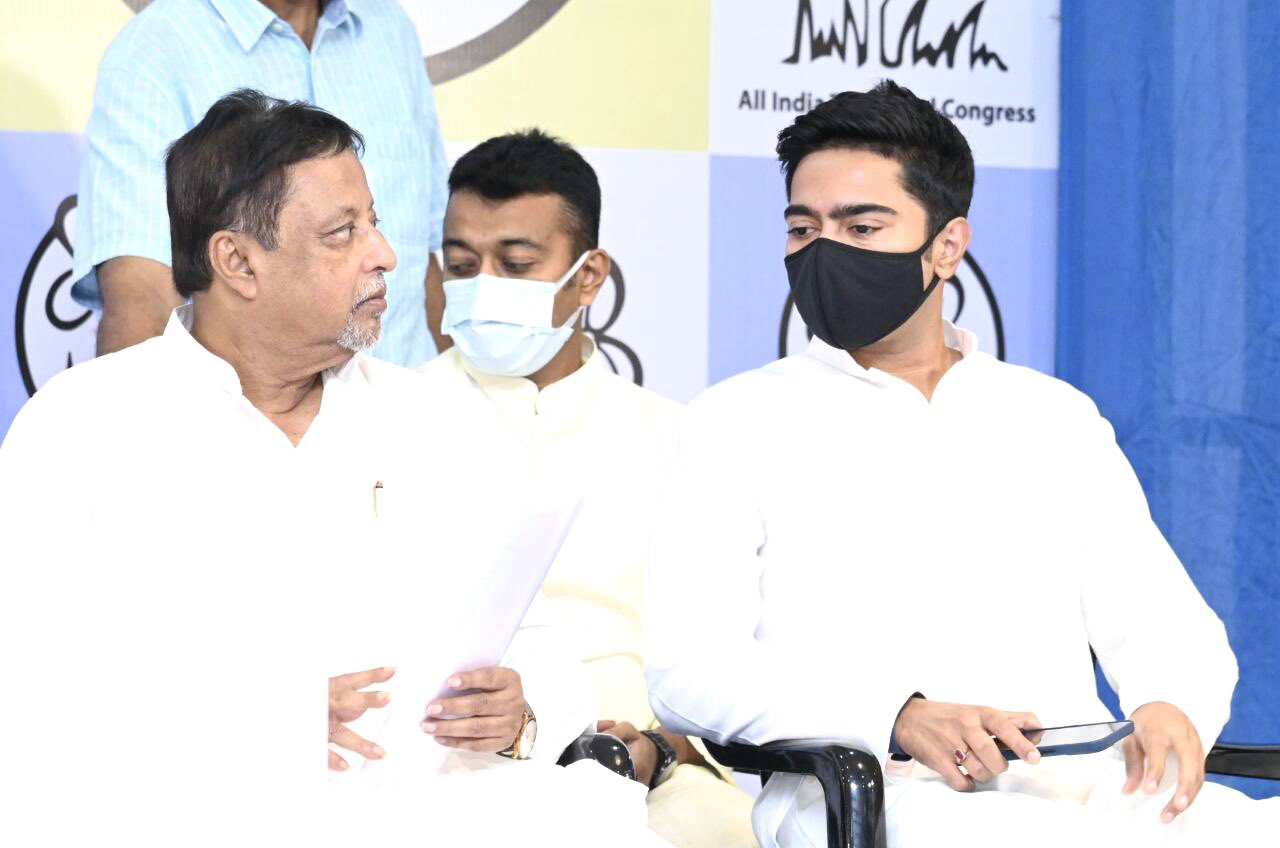 After winning the Bengal assembly election, the TMC now seems to be targeting the BJP-ruled Tripura. The state is going to polls in 2023. The speculation is rife that several disgruntled BJP members of the legislative assembly might defect to TMC. While BJP tried to dismiss the claim as unsubstantiated rumours, but senior leaders rushed to Agartala to sort things out within the Tripura unit and with the ally IPF, the Indigenous People’s Front. The party admitted that there were differences but insisted that everything had been sorted out. The ghar wapsi of the senior BJP leader Mukul Roy to TMC seems to have sparked off the rumour. Several BJP MLAs in Tripura are close to Roy. Now the battle for Tripura has began and the BJP has a lot at stake, having won the state with hard work and planning. On the other hand, TMC has everything to gain after having lost all its MLAs to the BJP in 2017 and being unable to win a single seat in 2018. On the other hand, the main opposition, i.e., the Congress and the Left are struggling to even stay in the political arena.