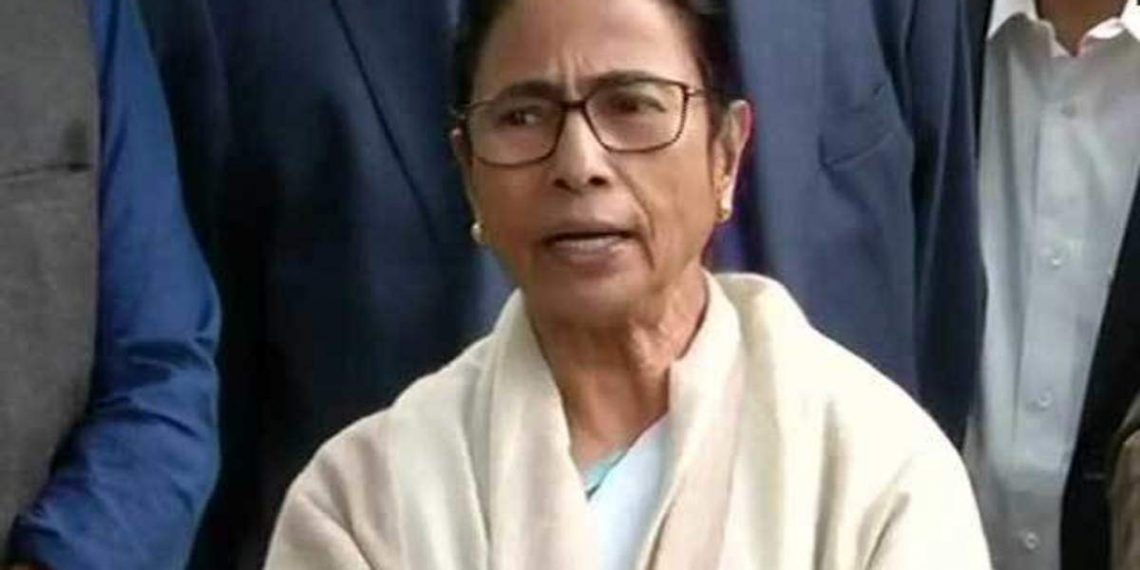 “Bangla Nijer Meyekei Chay (Bengal wants its own daughter and nobody else),” will be the campaign slogan for Trinamool Congress in the upcoming Assembly elections, with the ruling party doubling down on its strategy to fight the elections with Mamata Banerjee spearheading the daughter-versus-bohiragwto (outsider) theme.

“This election is about protecting the Constitution of the country and as the whole country looks at Bengal, it will be the daughter of Bengal who will lead the fight to protect the state and its culture,” Trinamool secretary-general Partha Chatterjee said at an event where the slogan was launched.

The insider-outsider debate has been at the forefront of the fierce war of words between the TMC and BJP. The TMC has been going all out in its attempt to build the perception that the BJP leadership was indulging in election tourism.

The slogan is also seen as an attempt to appeal to the state 's women voters as well, who now stand at over 3.5 crore or 49 percent of the total electorate in West Bengal.

The BJP on the other hand has been trying to portray itself as the correct alternative to TMC through its bid to embrace Bengali culture and tradition.

The hoarding with the slogan and party supremo Mamata Banerjee's photo has been put up across Kolkata.