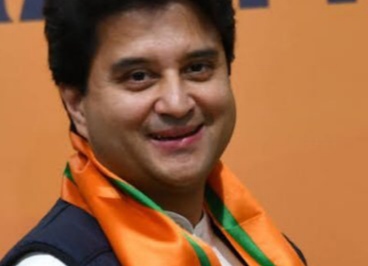 Rahil Nora Chopra : Jyotiraditya Scindia had joined the BJP with his followers thinking that he would get the Rajya Sabha seat and get a ministerial berth at the Centre and all of his followers were to be adjusted in the state cabinet. Although some of his followers were indeed inducted into the state cabinet, but Scindia himself is still waiting for a chance. Meanwhile, former minister Govind Singh has challenged the Rajya Sabha election of Jyotiraditya Scindia in the high court, saying that Scindia has not mentioned about the criminal cases against him in the nomination paper. The high court issued a notice to Scindia on 27 August and also sent notice to the Election Commission and Scindia has to reply in four weeks. Govind Singh has appealed for rejecting the Scindia Rajya Sabha election in high court. On the other hand, Scindia is also worried that the by-election to 27 seats is coming soon and it is the responsibility of Scindia to make a win of all his MLAs. Otherwise, the losers will lose their ministership in the cabinet.