TURMOIL IN KERALA CONGRESS OVER DEFEAT 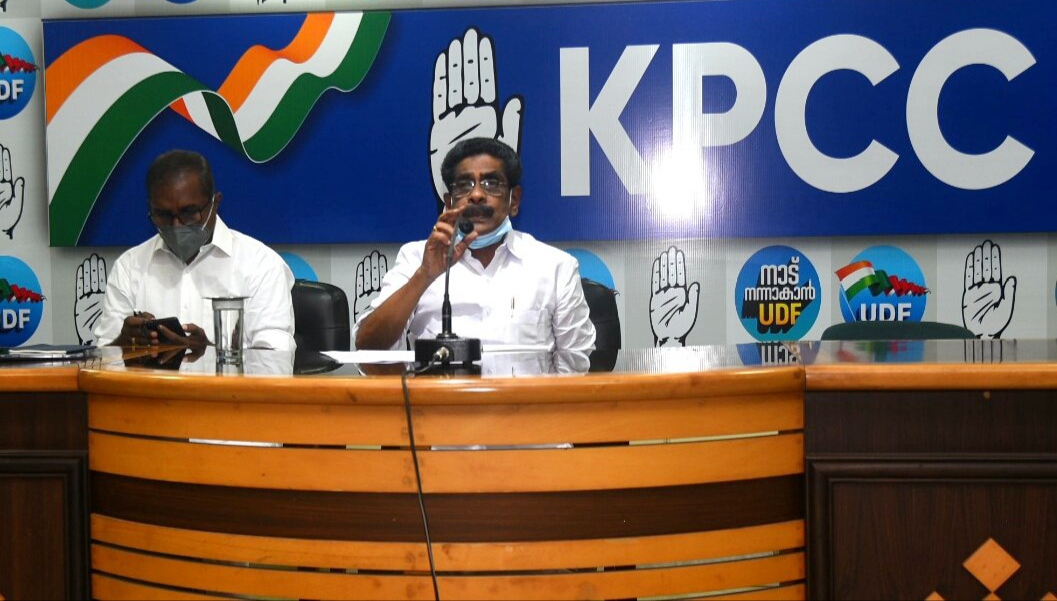 Congress, which suffered a crushing defeat in the assembly election in Kerela, is having a tough time with many leaders demanding a generational change in leadership within the organisation and also in parliamentary politics. Already the demand to replace KPCC chief Mullappally Ramachandran, opposition leader Ramesh Chennithala and AICC general secretary organisation K C Venugopal, who are responsible for the defeat in the assembly election in the state, has gained momentum in the party.  State party leaders alleged that Venugopal accommodated nearly a dozen of his loyalists in the candidate list which has opened a Pandora’s box in the Congress and most of them have lost the election. However, there are speculations that Ramesh will not take up the post of the opposition leader. The Congress leaders are of the view that the entire machinery at the grassroots is defunct. Congress sources in the dissenting camp insist that Rahul Gandhi will have to do a rethink on strategy and form a new team as you can’t keep on losing elections after elections.