UNHAPPINESS OF CONGRESS WORKERS IN BIHAR 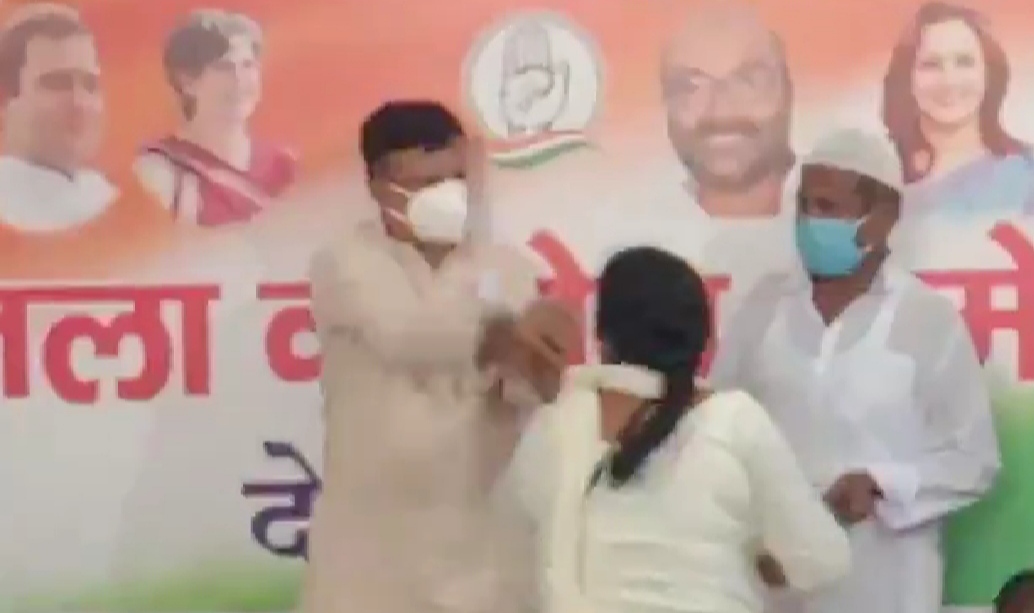 Rahil Nora Chopra : Allegations of tickets being distributed on extraneous considerations and not winnability have surfaced in Bihar this time and the Congress appears to be the worst affected of all the parties. While some aspiring candidates have resigned in protest and many have vowed to work for the defeat of the official nominees. Many candidates were secretly given party symbols to file nomination papers much before the list was formally announced. This was done to ensure that rebellion by other aspirants and information of wrong doing and selling of tickets reaching the centre leadership fail to change the candidate. While many leaders of Bihar Congress were extremely upset about the manner in which some leaders conspired to harm the party's interest to give precedence to favourites. That no candidate from the Muslim community was picked up in the first list also caused resentment. Most of the young workers have commented that now a days two things are important for politics that is moneybag and family control.