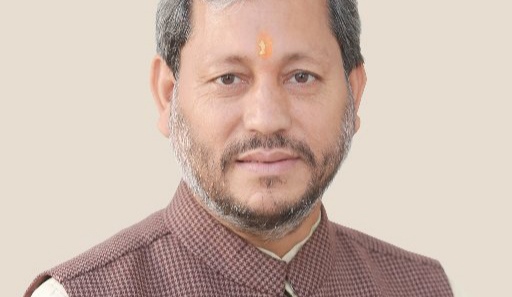 Suspense continues over new Uttarakhand Chief Minister Tirath Singh Rawat’s election to the state assembly. Rawat, who was a Lok Sabha MP when he was chosen as the chief minister replacing Trivendra Singh Rawat in March, has to be elected to the Assembly within six months. Elections are due in Uttarakhand next year, along with Uttar Pradesh. Rawat’s visit to Gangotri has now triggered speculation that he could contest from there. Gangotri MLA Gopal Rawat died in April.