WILL HE OR WON'T HE ? RAHUL TO BE CONGRESS PRESIDENT AGAIN ? 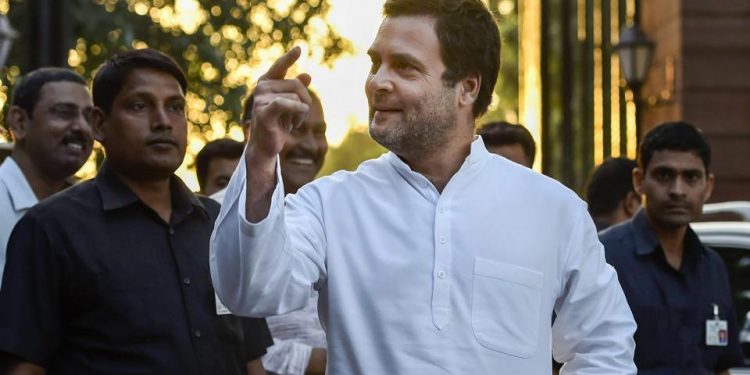 Rahil Nora Chopra : The big question is whether Rahul Gandhi himself is willing to come back as the party president or not. Is he or is he not interested in leading the Congress? According to the party sources, leaders who are considered close to him have told other party leaders privately that Rahul has finally relented and agreed to return as the Congress President through a proper election. But most of the senior Congress leaders want Sonia Gandhi to be elected as the Congress president in the session. Meanwhile, the youth — especially in Northern India —want to see Priyanka Gandhi as the party president.