WILL TS SINGH DEO DO A SCINDIA IN CHHATTISGARH? 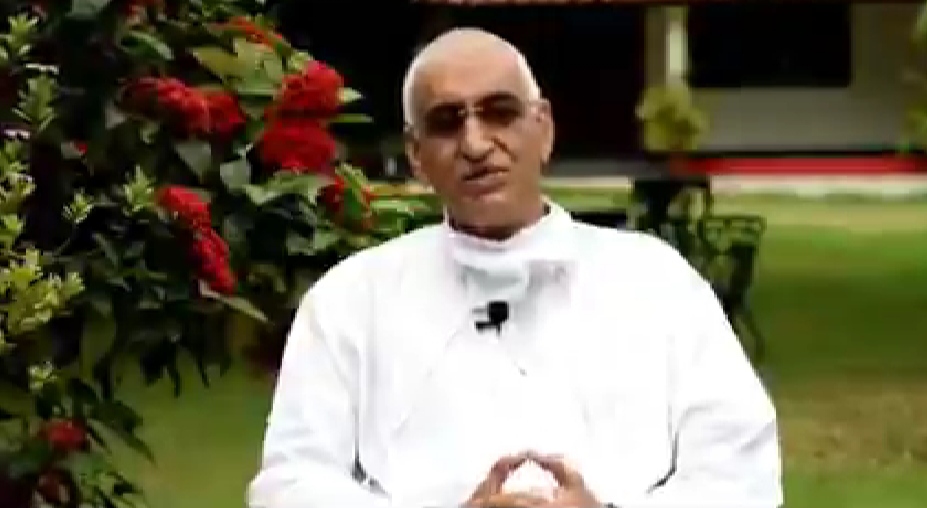 Rahil Nora Chopra : After Madhya Pradesh and Rajasthan, it is now the turn of Congress government in Chhattisgarh to feel the heat. Soon after the criticism of the New Education Policy of the Modi government by Chhattisgarh CM Bhupesh Baghel, Congress leader and health minister TS Singh Deo has praised the NEP, raising eyebrows. Deo was the CM candidate after the Chhattisgarh assembly elections, but the Congress high command preferred Bhupesh Baghel for the seat of the CM against Deo. According to political observers, while the Chhattisgarh government is working hard for development and has almost controlled the coronavirus in the state, the statement made by TS Singh Deo at such a time had given signals that everything is not alright within the government. Deo might act like Jyotiraditya Scindia and Sachin Pilot if the Congress high command is not able to control the damage immediately.