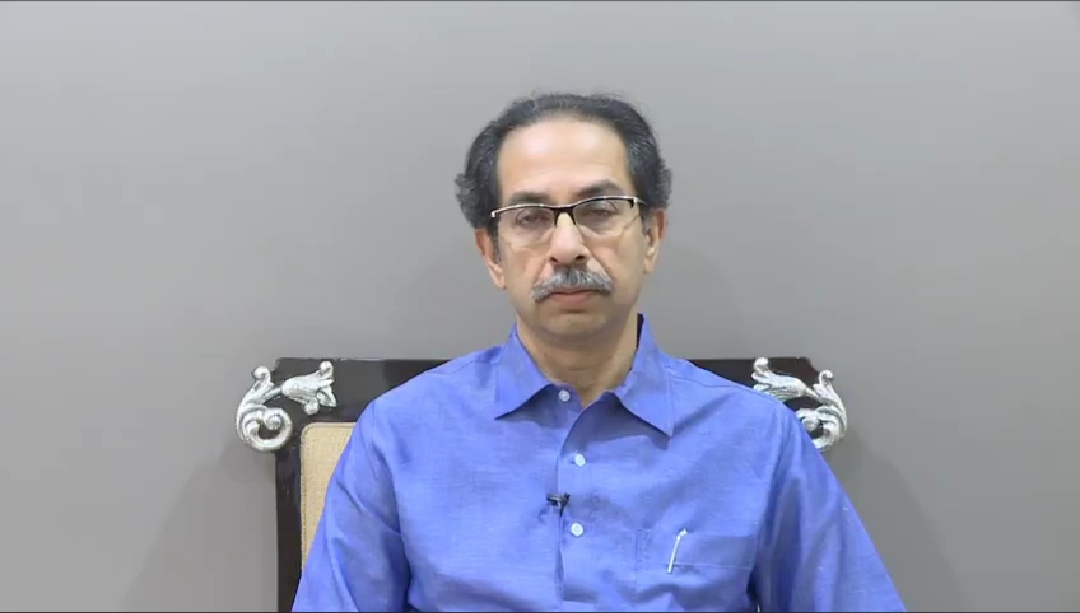 Rahil Nora Chopra : Shiv Sena chief Uddhav Thackeray had taken the oath of chief ministership on 28 November 2019, but at that time he was not even a member of any house. So his chief ministership would come to an end on 27 May unless he becomes the member of either the upper of lower house in the Maharashtra Assembly. Keeping this in mind, the Maharashtra Cabinet has passed resolutions twice, recommending CM Uddhav Thackeray’s name for one of the two vacant nominated State Legislative Council seats, but with no result. Consequently, Uddhav Thackeray had no option but to personally talk it out with Prime Minister Narendra Modi, following which the Maharashtra Governor Bhagat Singh Koshyari sent off a letter to the Election Commission for conducting election for nine vacant State Legislative Council seats. The Election Commission has subsequently announced that the election for the 9 vacant seats will be held on May 21.The notification for the election was issued on May 4, while the last date to file nomination has been scheduled for May 11, and polling will take place on May 21,with counting of votes held on the same day. According to Shiv Sena leader and MP Sanjay Raut, Shiv Sena has thanked the Centre and the Election Commission for announcing the election as this decision has put a stop to the atmosphere of uncertainty in Maharashtra, with Thackeray soon to become a member of either house of the legislature by May 27. This will be the first election for the CM who heads the Shiv Sena-led alliance, with NCP and the Congress, called the Maharashtra Vikas Aghadi (MVA). Nine seats to the council are to be elected by 288 members of the Assembly. The voting is done by preferential vote method and roughly 29 votes are needed to elect one member. Based on the strength in assembly, BJP will get four seats, Shiv Sena and NCP will get 2seats each, while Congress will get one seat.