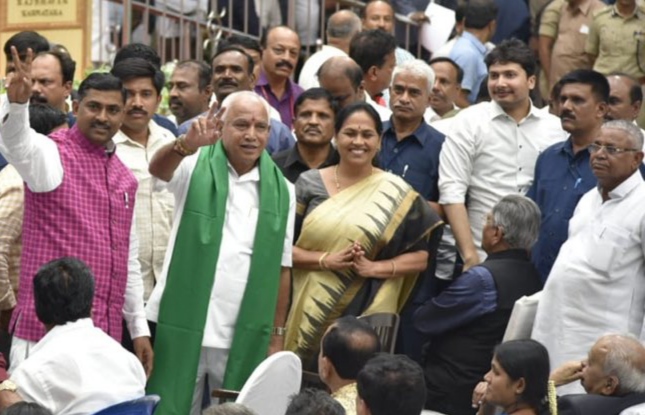 Rahil Nora Chopra : The BJP Chief Minister of Karnataka BS Yediyurappa has found a new supporter in the state, Congress state president DK Shivakumar. Several BJP leaders have turned against Yediyurappa after he criticized his party men for vilifying Muslims over Covid-19. Shivakumar openly came out in support of Yediyurappa’s warning since too many BJP leaders were accusing Muslims of spreading the coronavirus. The rare friendship at such a critical time has raised eyebrows in the state since everyone knows Shivakumar does not make empty moves.