YOGI BRINGS BACK STUDENTS FROM KOTA, THEN HELPS MIGRANTS 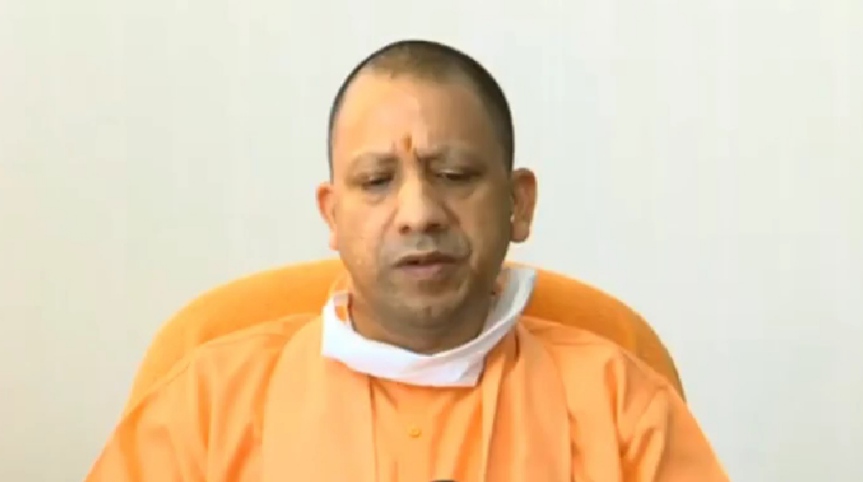 Rahil Nora Chopra : The first chief minister who has announced and brought back the students from Kota and appealed to different chief ministers to send back the labourers of his state is UP Chief minister Yogi Adityanath. According to him, the state government has taken the responsibility of migrant labourers who are in UP or stranded in other states and deployed in every state so that labourers living there do not face any problems. Yogi has said: “If the labourers come back, we will provide them the employment immediately and UP government is in position to provide employment to 15 lakh people immediately. There is opportunity in government construction work, MGNREGA, MSME enterprises and work done through volunteer organization”. In contrast, other states like West Bengal and Bihar do not seem to be very keen on recalling their migrant workers to their states.