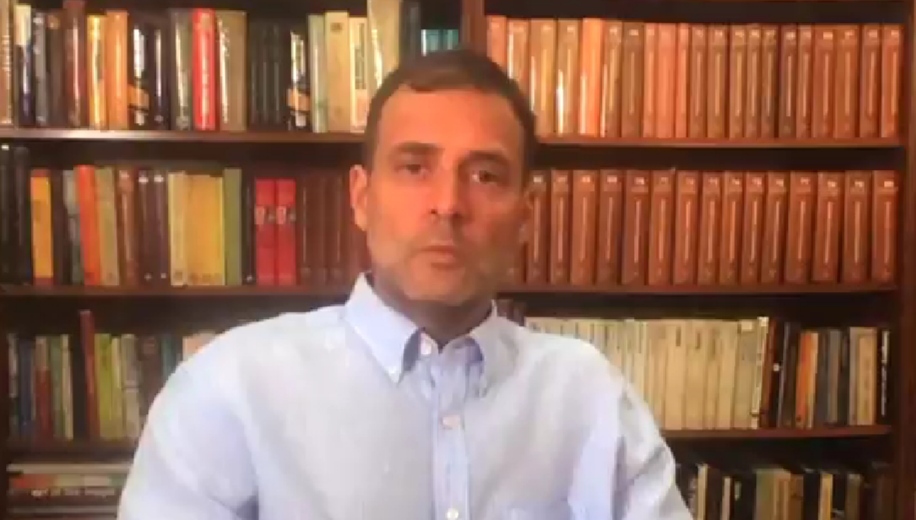 Rahil Nora Chopra : Even the bad performance of Congress in the Bihar election, there are so many loyalist in the Congress who want Rahul Gandhi's return as party president. Most of them want that he should take over before the plenary session which will be held in January-February but Senior Congress leaders wants that he should become party president in All India Congress committee meeting which is a regular process preferably an election. But Rahul's loyalist fear that an election will allow dissident to make the election difficult for him as they are in no  mood to surrender and Sonia Gandhi too is said to favour a balance approach. Loyalist in the Congress wants Rahul to take over in December itself by acceding to the Congress working committee request as young leaders suspect that most of the senior Congress leaders are reluctant to fight Narendra Modi with full force.