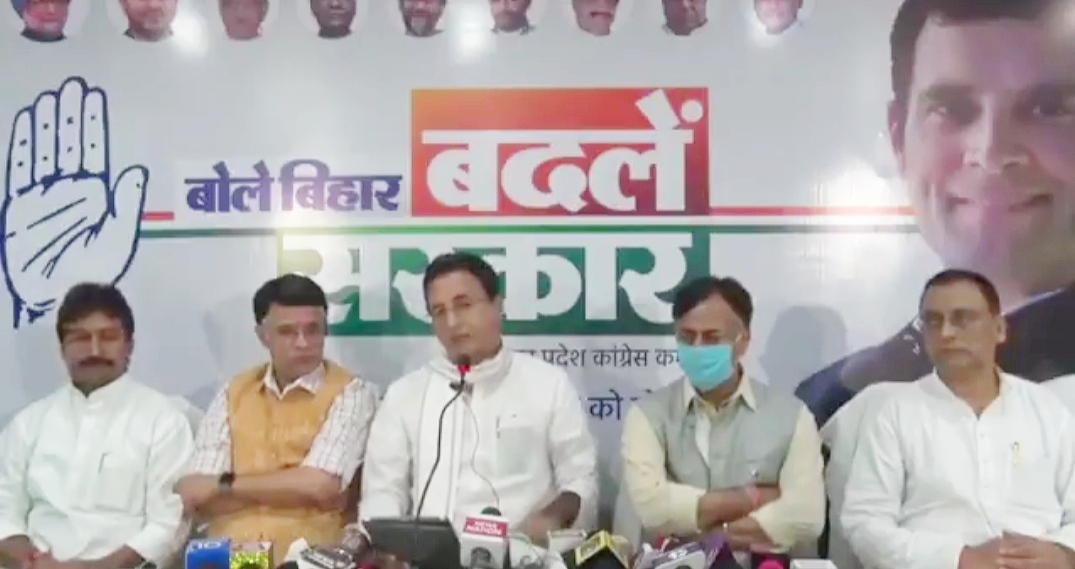 Rahil Nora Choprs :  A new team has emerged in the Congress quietly pushing out the old guards. While Rahul Gandhi is just the parliamentarian but he is still being treated as party chief. Sonia Gandhi did not involve herself in electioneering in Bihar. All poll management was handled by Rahul office. The election witnessed this change in the party hierarchy most vividly as Randeep Surjewala handled the campaigning and the media was looked after by young spokesperson Pawan Khera, Supriya Shrinate and Gourav Vallabh. Veterans like Ghulam Nabi Azad, Anand Sharma and Kapil Sibal were missing in action. For the Muslim constituency, the campaigning was done by a young Uttar Pradesh poet Imran Pratapgarhi. Among younger leader who campaigned extensively was Sachin Pilot. He campaigned in Madhya Pradesh as well standing against Jyotiraditya Scindia who is now struggling in the BJP.